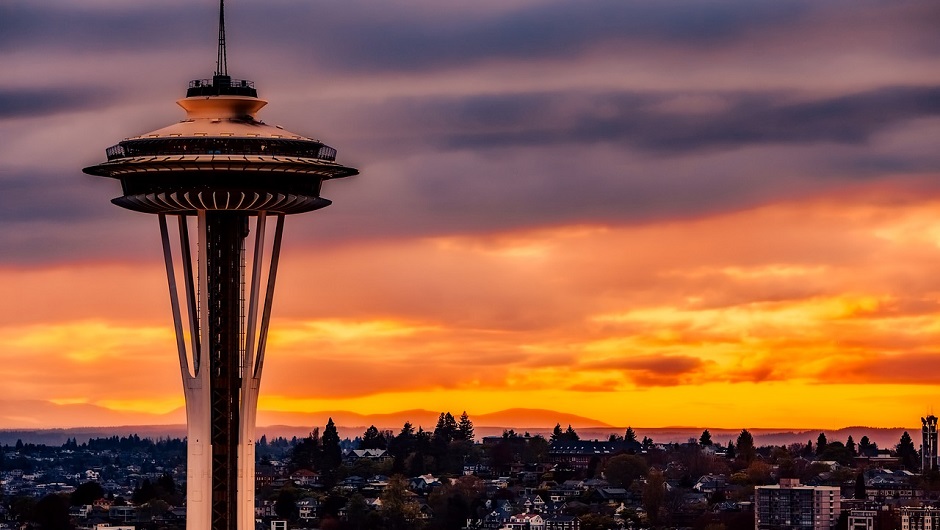 Amazon occupies 19 percent of all prime office space in Seattle, according to a new analysis. That's twice as much office space as any other major U.S. city has given to a single employer. It's another sign that Seattle is seeing massive population growth, particularly in the tech sector.

The report comes from the Seattle Times, which says Seattle is now “the biggest company town in America.”

Amazon is planning to continue it's out-sized growth in the Puget Sound area, too. It currently takes up 8.1 million square feet of office space in Seattle, and is planning to expand that number to 12 million within the next five years. Some aren't that happy about the city's reliance on Amazon, however.

“The company’s unparalleled impact in determining Seattle’s fortunes may give some pause to those who experienced the downturn of the 1970s, when the shine of ‘Jet City' was tarnished as Boeing cut about two-thirds of its huge local workforce,” the Seattle Times notes.

“‘Seattle’s been through this before,' said Tracey Seslen, a professor at the University of Washington’s Foster School of Business. ‘If Amazon were to leave, that would create a giant hole in their wake.'”

On the one hand, Amazon does have more Seattle office space than the next 40 companies combined. But Amazon's web of businesses isn't really comparable to Boeing's airplane-building business: Amazon is unlikely to see a significant downturn when it's built on the backs of a host of mutually reinforcing services.

What's the impact of the Amazon bump? A boosted economy: Downtown retail sales have grown 19 percent year-over-year between 2010 and 2015, the Seattle Times reports. And home costs are rising a ton as well, though the Times didn't draw the connection. “Million-dollar neighborhoods,” defined as zip codes in which at least ten percent of the homes cost $1 million or more, have grown. The Seattle metro area added 22 of them just since 2014.