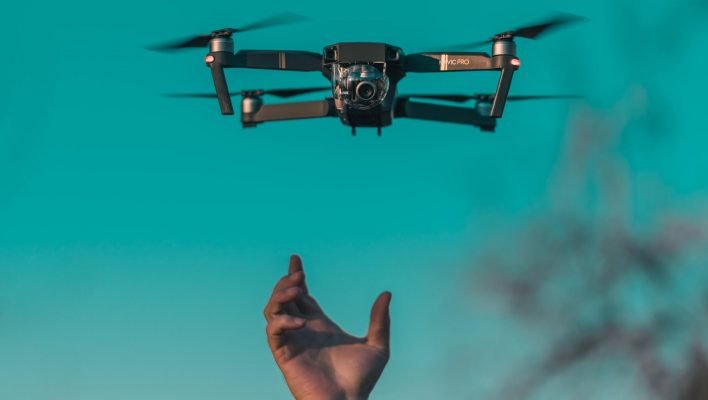 Amazon's UK-based team of drone delivery developers has dramatically scaled back operations: Well over 100 employees at Prime Air have lost their jobs since 2019.

The unpublicized shift away from drones was due in large part to poor management, insiders claim, although drone deliveries always had big technical and logistical hurdles to clear.

Granted, we already have two-day delivery, so the real question here might be whether drone-powered packages were worth saving consumers a few hours of waiting time in the first place.

Prime Air's UK operations launched in 2016 with lofty goals of trail-blazing drone-powered package delivery. Over the next few years, though, the PR machine slowed down. Now, part of the program has shut down, leading to over 100 Amazon Prime Air employees losing jobs while dozens more are relocated.

Wired's exploration of the new development cites a host of impressive remarks from anonymous members of the UK team, calling their workplace “dysfunctional,” resembling “organized chaos,” and “collapsing inwards.” Amazon's spokespeople have clarified a little with Wired:

The dream of drone-packed skies appears to be dead, presumably much to the joy of homeowners' associations everywhere.

The technical problems behind drone deliveries include how to drop the packages off at all: Other companies parachuted packages down, but Amazon's UK team was attempting to pioneer an approach that would see the drones essentially land outside customers' houses, dropping packages from just off the ground.

“The hard bit is the last two metres off the ground. It’s astonishing what machine learning can do, but it’s also astonishing what it gets wrong,” professor Arthur Richards, head of aerial robotics at the Bristol Robotics Lab, told Wired.

Plenty of other companies have taken a crack at the drone delivery concept, from UPS to Wing, a project out from Alphabet's moonshot factory, Google X. It seemed like a possibility at the time, but with the benefit of hindsight, the idea seems to have peaked in the last decade.

Do We Even Want Drone Delivery?

It certainly makes sense that Amazon, the ecommerce company that turned two-day delivery into the industry standard, would be interested in the even-faster delivery times of a drone. The chance to avoid all traffic by escaping into relatively unregulated airspace must be attractive.

But do we really benefit that much from getting packages instantly? We used to be fine with waiting two or three weeks. With news of poor warehouse working conditions and allegations of Amazon's anti-union tactics popping up more and more often, consumers are getting a more complete picture of what fast deliveries take.

And if you think there are too many Amazon delivery trucks on the roads today, picture what they'd look like in the skies. Perhaps some dreams should stay on the ground.