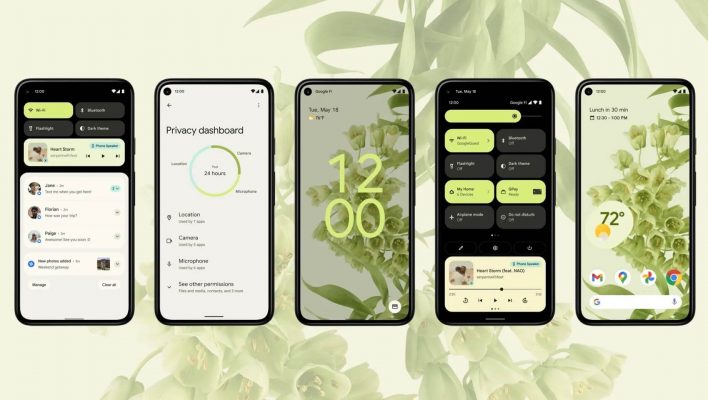 With over three billion active Android devices around the world, the platform has plenty of fans, and at today's Google I/O Conference, Google debuted its latest operation system, promising a raft of new features.

From turning your phone into a car key, better options for your photo gallery, and huge improvements to Google Maps, there's a lot to get excited about.

Overall, the new abilities and functions are aimed at boosting integrations, so that everything works together, while adding even better privacy features. Here are the key updates to know about across Android 12, as well as Google's suite of software products.

The new OS design can do a lot of fun tricks: It can now autopopulate a new color scheme across the entire phone based off the colors in your phone background image. There's a new power-up animation, and when you don't have notifications, your phone's clock gets larger.

Plus, everything's faster as well. But some of the major additional upgrades include impressive new features, starting with a set of splashy software improvements in the wearables field:

The keynote wrapped up with a few notes on sustainability of operations — CEO Sundar Pichai mentioned that many data centers are at or are near 90% carbon-free currently, with a new geothermal power project happening in Nevada.

You can try out the beta today with a Pixel device.

No news is currently out on upcoming hardware like the Pixel 6 or Pixel 5a, since the conference is aimed more at software. If any news drops, we'll be the first to let you know.

Google has recently renamed its work-centric G Suite as “Google Workspace,” and is now adding a number of integrations and tools to aid in remote work.

Thanks to a pandemic you may have heard of, tech companies have been developing their video meeting offerings rapidly in the last year, and Google Meet is included in a lot of the updates. The main takeaway is that they'll all function as an interconnected smart canvas, letting users join a video meeting as a widget within their spreadsheet, or share a Doc in their Meet video chat with a click.

That stronger integration arguably adds another benefit to Meet, helping it compare a little more favorably with Zoom. 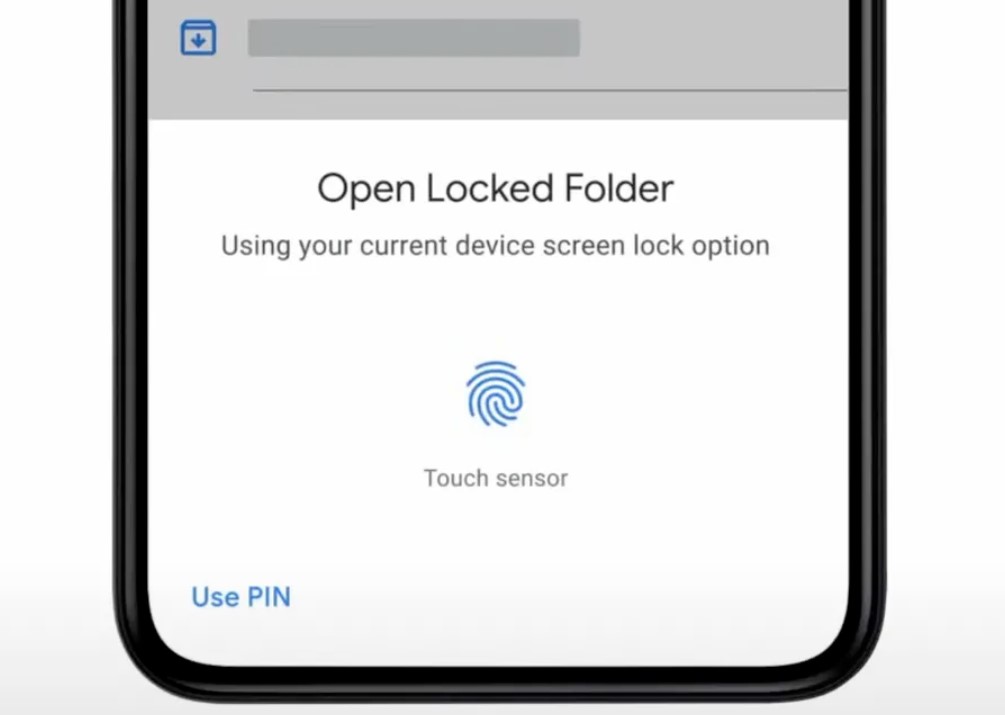 A new machine-learning powered ability is on the way: Two photos taken together can be merged to create a second-long animation, perhaps of a person smiling or a wave on a beach.

Feedback from the transgender community has helped Google realize just how much some people don't want to revisit some memories, so an upgrade will allow users to delete some photos from the photo-resurfacing memory function. And they'll add a locked folder to keep particularly private images, well, private. It'll be rolled out this year.

Data privacy is better than ever, with new upgrades including the ability to easily turn off location history for Maps from within the app, or the ability to quickly delete your search history with a button that pops up early in the settings page.

Thanks to Multitask Unified Model, or MUM, Search can handle multiple tasks at the same time, understanding languages, training across dozens of languages at once, and including multiple mediums of information, from texts to type to video. With MUM, search can be more conversational and complex.

Google will release over a hundred AI improvements to Maps across this year. Upcoming abilities include:

Those are some impressive new perks that should make it easier for people to navigate. 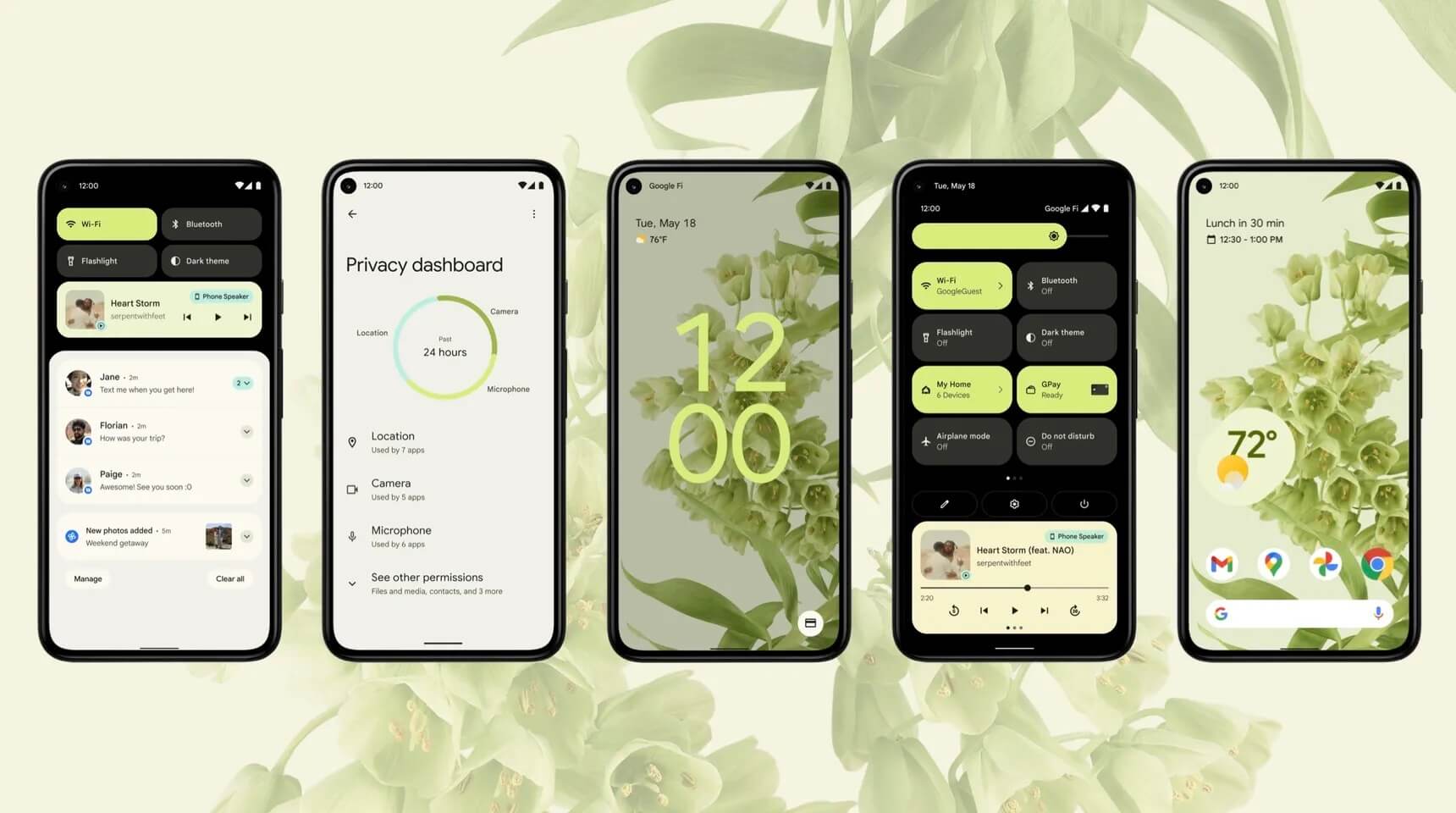