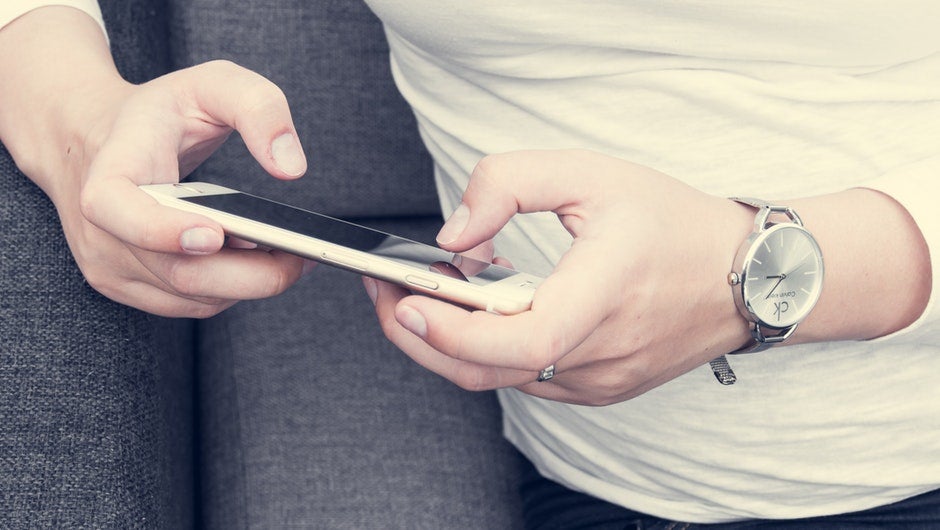 In many ways, Apple is the face of the mobile world and the closed internet. Since debuting its revolutionary iPhone in 2007, the tech giant has taken care to curate what it does and doesn't allow on its platform — lists of the company's censorship touch on books, music and apps alike. In recent months, changes in the App Store indicate a further streamlining of apps that prioritizes the incumbent app developers over the more slipshod underdogs. With official enforcement of one rule kicking in on January 1, the App Store in 2018 will slim down even more.

In August, Apple updated their guidelines to include this rule:

“4.2.6: Apps created from a commercialized template or app generation service will be rejected.”

While the explanation doesn't go into more detail, it appears to ban apps using sections of code copy-and-pasted from earlier apps. The end goal is likely to reduce spammers and scammers, but with an obvious downside: App developers who haven't coded their entire app from scratch will see their work removed and banned from one of the biggest mobile app stores available.

Some developers have strong opinions on the change, arguing that it's too opaque, arbitrary, and hurts smaller app designers. One designer, Sarah Alberg, voiced her opinion in a forum post after her team's app was rejected thanks to the new rule.

“Apple has rejected an app my team designed using BiznessApps, and just notified us that our appeal is also rejected because the original rejection was valid via 4.2.6,” she wrote in a post reported on by DICE. “Even the reps on the phone with me could see that the app was fully unique, not a copycat in any way, but just because it was designed on a skeleton structure set up by our commercial template we were using, it has been rejected.”

One commenter, writing under a TechCrunch article on the change, noted that even Apple's official apps relied on cloned code, while another TechCrunch article highlighted a mobile app company, Shoutem, which chose to shut down in part due to the 4.2.6 rule. “The 4.2.6 was just a final drop that made us move on a bit faster with that decision,” CEO Viktor Marohic said.

The backlash has been so strong, California Congressman Ted W. Lieu wrote a letter on December 1 asking Apple to reconsider enforcing 4.2.6 and another guideline, 4.3, which applies to spam apps even more broadly.

“Recently, I was informed that Apple’s decision to more stringently enforce its policy guidelines regarding design and functionality may result in the wholesale rejection of template-based apps from the App Store,” Lieu writes. “It is my understanding that many small businesses, research organizations, and religious institutions rely on template apps when they do not possess the resources to develop apps in-house.”

Apple will be removing non-compliant apps already on the platform as of January 1, 2018 — a deadline that they emailed developers a heads-up on just two weeks ago, and which takes effect just after their reviewers' vacations from December 23 until 27.

It's Part of a Larger Trend

The changes are just the latest in a few tweaks Apple has been rolling out over the last few months of 2017, all of which seem aimed at cutting back on subpar apps in their store in order to ensure only the best are available. Apple has been encouraging developers running 32-bit apps rather than the more modern 64-bit ones since iOS 7's release in 2013, and they're officially cut off as of iOS 11's debut. The number of 32-bit apps killed — 187,000 — amounts to about ten percent of the entire App Store, so plenty of apps were culled prior to the new rule change.

Also with the release of iOS 11, Apple split the “Apps and Games” section of its App store into two separate sections, “Apps” and “Games,” and debuted a version of the store that showcased fewer apps, but in more prominent ways.

At the time, TechCo discussed these changes with Chris Akhavan, the Chief Revenue Officer at the mobile game developer Glu Mobile, who spoke on the potential condensing effect that this new store would have on its apps.

“The new App Store features big, bold features of apps. We’re very excited about how apps are going to be merchandised and featured in the new store. The one negative consequence developers may face,” he said, “is that the bigger, bolder featuring also means fewer apps and games may get a share of the real estate in the editorial sections of the store. That said, I think the positives of the new store are going to greatly outweigh any negatives. I expect the new design will draw consumers into the App Store more often, which will hopefully drive an increase in the overall downloads across the ecosystem.”

Apple likely sees the same upside. And they're not wrong: The public has already demonstrated less interest in apps that they aren't already familiar with. As of last year, half of all U.S. smartphone users downloaded zero apps per month and today the chart toppers are likely to come from popular brands like Netflix or Minecraft.

There hasn't been much room for unknown app developers in the App Store for a while now — barring the occasional Flappy Bird — and Apple is now optimizing its store to reflect that fact. It's the end of an era.

End of the App Boom

The shift is particularly poignant for the DIY entrepreneur community, where “amateur app developer” was once on the same level as “drop shipper” as an example of a job that allowed anyone willing to hustle the ability to succeed.

But with the App Store's new rules, the opportunity to become an app developer requires an increasingly specialized skill set. Small businesses hoping to remain competitive on the market must to willing and able to adapt to 4.2.6 and any additional rule changes, no matter how arbitrary and sweeping they may seem. The app boom of the late 2000s and the early 2010s is over. As of the first day of 2018, app development is a decidedly less democratic and open process.

Read more about the latest Apple news on TechCo