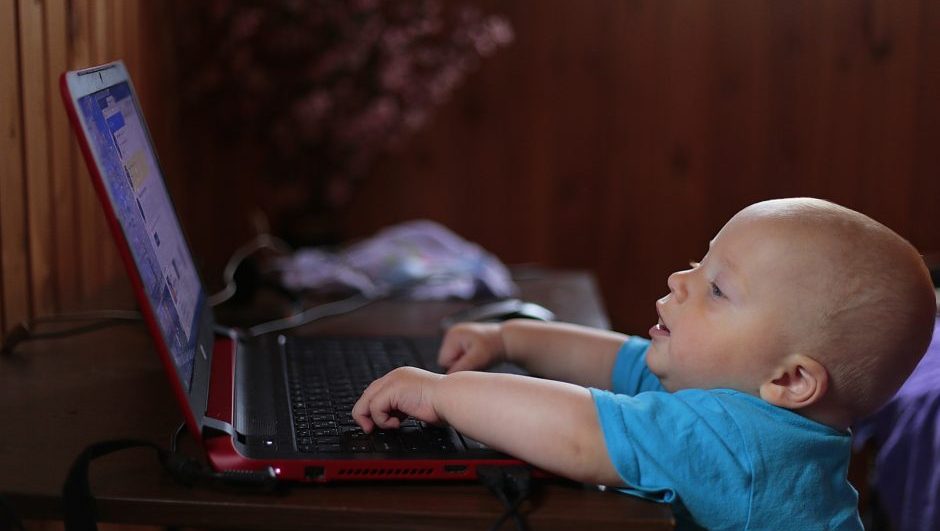 At this point in the game, it's hard to deny that being equipped with coding skills is beneficial to your future success. With more and more computer programming jobs hitting the market than people graduating high school every year, being prepared with this new job skills can make all the difference in your search. And, like most things, starting early goes a long way.

Fortunately, Apple has just announced its annual Apple Camps, a series of three-day summer programs for kids ages 8 to 12. The camps will take place at Apple stores across the US, which will likely be a familiar stomping ground for most of the attendees along with their parents. Unique to the program this year, Apple will be partnering with Tynker to introduce kids to programming through interactive play. This will effectively teaching them visual-based coding through puzzle-solving and games.

The track, titled Coding Games and Programming Robots, will not be Apple's first foray into the coding education realm. Quite recently at Apple's WWCD 2017 event, they announced an iPad called Swift Playgrounds, another tool for helping kids learn how to code in Swift.

The value of computer education, particularly for children, should be more than apparent at this point. With IT jobs projected to grow 12 percent in the next seven years, it's about more than expanding your horizons; it's about securing a stable career path for your child.

If you're interested in signing your child up for the education track, you're in luck! The courses are completely free. However, slots are extremely limited, as Apple giving away anything for free is a miracle in and of itself. Sign up here and be one of the 60,000 expect students to learn how to code thanks to Apple Camps.

Read more about learning how to code on Tech.Co