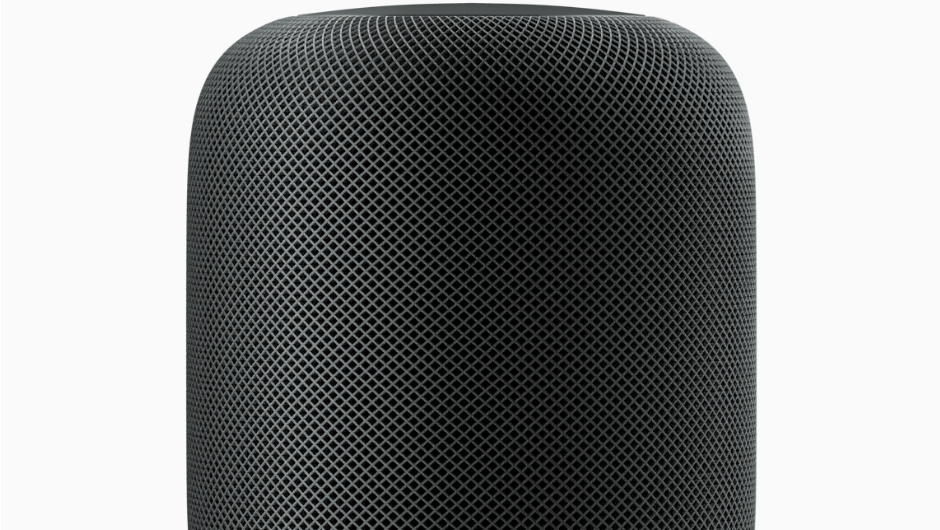 On Monday, Apple kicked off their annual Worldwide Developer Conference (WWDC), a week filled with a heavy focus on the company’s latest software offerings. In addition to the announcement of iOS 11, Watch OS 4, and tvOS 11, several new pieces of hardware and refreshes were revealed.

The two largest announcements come from the launch of the iMac Pro, a powerhouse of a desktop computer that is designed for creating virtual reality content and games. In addition to the iMac Pro, the rumored home hub virtual assistant was announced and dubbed HomeHub. Rather than a competitor to the likes of Amazon Echo or Google Home, it’s more aligned with Sonos with a Siri kicker. Besides these two new pieces of hardware, Apple also announced a smaller iPad Pro, refreshes to the MacBook line, and a few other additions. 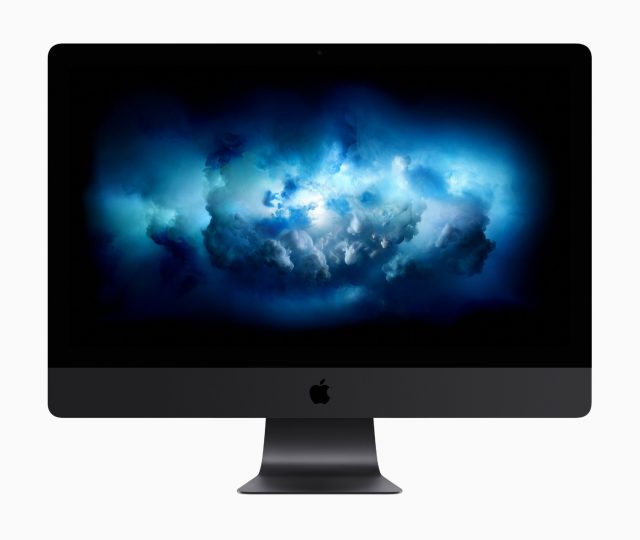 In the past two years virtual reality has become incredibly accessible to the general consumer, but to this day we still lack content. This week during WWDC, Apple announced a massive upgrade to the iMac system with a new pro line. These new high end machines were created with virtual reality content and video game producers in mind, and will replace the outdated Mac Pro line that was released in 2013. The new iMac Pro basically jams in the very latest in desktop computing, and then gives you the option to expand it even further.

Read about Apple's new Do Not Disturb for Drivers option

The new iMac Pro has a base 8-core Xeon processor that can be scaled up to an 18-core, includes a 5K display, the latest Radeon Vega graphics card (22 teraflops half precision), up to 16GB of VRAM, up to 128GB of RAM, and up to a 4TB SSD. Also included in the upgrade are an upgraded FaceTime camera, 500W power supply, and other refinements.

The iMac Pro will start at $5000 and begin shipping in December. The computer is not yet available for pre-order.

In addition to the new iMac Pro, Apple is also jamming the latest features into their all-in-one system. Now with USB-C, Intel’s latest Kaby Lake processor, up to either 32GB or 64GB of RAM, optional 4K or 5K displays, up to 8GB of VRAM, and a base of a high-end gaming graphics card. This is the first refresh to the line since October 2015, which in Apple time is quite lengthy.

The base model that features a 21.5 inch screen starts at $1100 and reaches to a base price of $2300 for the 27 inch 5K iMac (fully loaded is $5300). The new iMac is now available for order with a shipping window delivering them within the next two weeks. 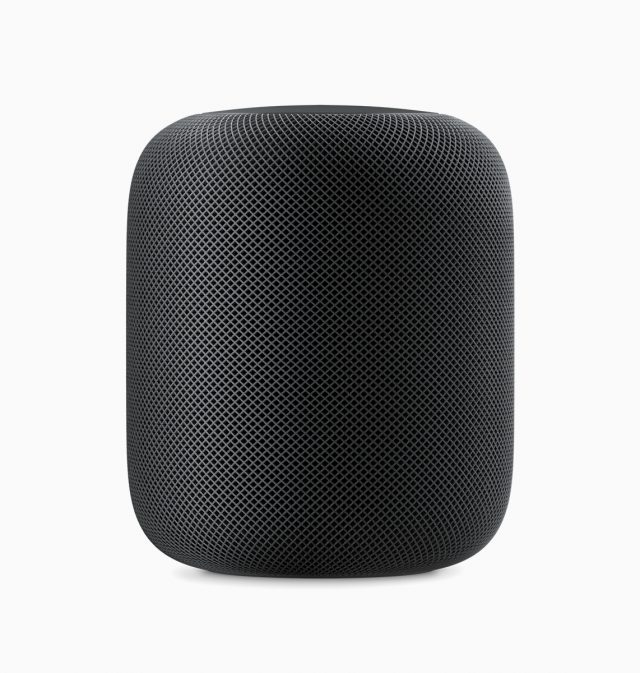 Leading up to WWDC, the leading rumor was that Apple was set to compete with Amazon and Google for a new in-home voice assistant. While accurate, Apple went a relatively different direction in that they not only produced a home hub voice assistant, they added a high-end speaker that could compete with with Sonos.

The cylindrical, mesh covered speaker will contain a seven-tweeter array, high-excursion subwoofer, A8 Chip, and six-microphone array so that it can auto-calibrate sound to the room and hear you from a distance away. The HomePod will also feature a Siri waveform LED display on the top as well as touch controls. HomePod will include AirPlay 2 and also allow two of the speakers to sync with one another.

The HomePod will cost $350 at launch and ship in December of this year. 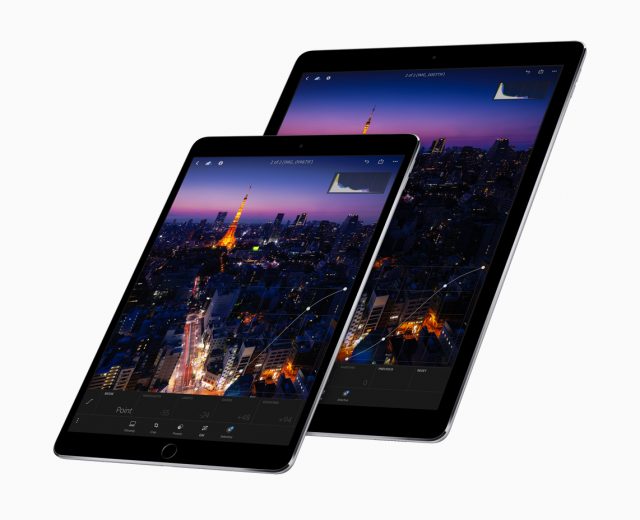 Despite declining tablet sales, Apple is refreshing the iPad Pro and introducing a new smaller version. With a 10.5 inch screen and a reduced bezel size, the smaller iPad Pro is more similar to the standard size (the original is 12.9 inches). The new pro line will feature Apple’s new A10X six-core CPU and 12-core GPU, which should improve the Apple Pencil’s responsiveness. Both pros will now include a 12 MP rear-facing camera, a 7 MP front-facing camera, and a 10 hour battery life with general use.

The new 10.5 inch iPad Pro starts at $650 is now available and has a shipping window of about one week.

It’s official, all new MacBook’s are getting Intel’s Kaby Lake processor. In addition to a processor speed boost and faster SSDs, the 15-inch Pro will get a faster base GPU, and the 13-inch Pro has been upgraded without the new Touch Bar (at a cheaper price). Apple’s upgraded MacBook and MacBook Pro line are now available and shipping.

The MacBook Air is also getting a speed boost of 1.8GHz Intel, but nothing much else has apparently changed. These too are now available and ready for shipping.

It may not have got any stage time at WWDC, but Apple also released a brand new wireless magic keyboard with numeric keypad. The previous version of the wireless keyboard left off the keypad.

It is currently available for $130 and it's ready to ship now.

Read more reviews of Gear and Gadgets for your home at Tech.Co