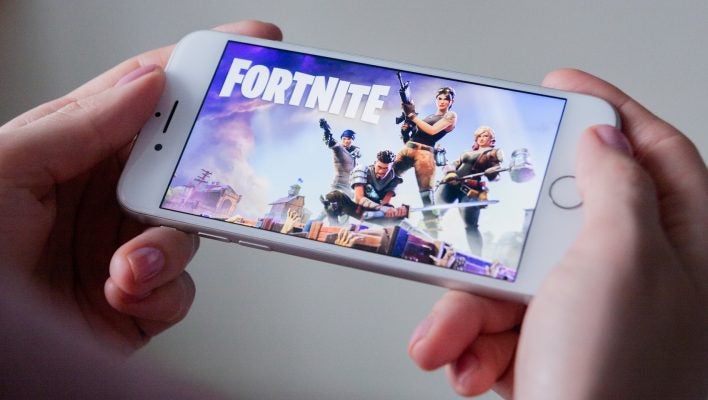 Apple has recently come to the end of a legal battle that has spanned multiple years. This battle concerned the 30% cut that Apple takes from all app sales, as some smaller developers thought that this cut was too large.

On top of tweaking the percentage, Apple has now removed a controversial clause from their terms of service that limited the ways that businesses could contact their customers outside of the app.

This solves one issue with the App Store, but many are viewing it as a performative gesture that doesn't solve any of the real issues within the App Store. However, for smaller developers, while this may not solve every problem, it's definitely a step in the right direction.

What Changed with the App Store?

Before this settlement reached its end, the blanket rule of the App Store was that 30% of any purchase, whether it's a microtransaction or an app purchased through the store itself, would go to Apple as a commission fee.

Some smaller developers thought this was pretty harsh, and took too large a chunk out of their revenue. As a response, Apple lowered the fee to 15% for any developers making less than $1 million a year, but this was just the beginning.

Apple tried to enforce this commission with a clause in their terms of service essentially claiming that developers could not contact their customers through another service (like email) and offer them a non-Apple payment method, saving both the customer and the developer a decent amount of money.

However, this clause has now been reworked, allowing developers to do just that – contact their customers and arrange external payment.

Why Did This Change Happen?

While many of the people who benefit from this clause change maybe smaller developers who don't have to pay Apple's commission, one of the main catalysts for this change was video game company, Epic Games.

Epic Games is the developer of Fortnite, the massive game that has made Epic over $9 billion in revenue. A lot of this money comes from micro transactions, where players would pay to buy new outfits or weapons for their characters.

Epic Games decided to bypass Apple's fee and put a transaction tool into the game itself, which Apple quickly shut down by banning the app from their stores.

This settlement has reached a kind of halfway point between the two companies. Developers still can't implement their own payment systems into their apps, nor can they use in-app notifications to tell users that they can save money by paying externally. However, contact with their customers through external means and encouraging different payment options will no longer cause a problem.

What Does This Mean for App Developers?

While this isn't a monumental shift, it's still good news for developers, especially smaller-scale businesses that were finding their profit margins to be a bit too thin.

This change is definitely developer-friendly, but some people believe that this is the first in a series of changes that will see the App Store loosen its grip around developers. Both American and European governments are setting their sights on regulating the App Store.

Connecticut senator Richard Blumenthal had an issue with this announcement, stating:

“They’re trying to deflect interest and deceive the public. It's all about a talking point for them. It’s not real change.”

While no European Union representatives commented specifically on the development, they've claimed that they're taking this into account when looking at a wider investigation into Apple's activity regarding the App Store.

In the meantime, however, businesses can be happy that this step, however small, is in favor of small developers. With more and more businesses able to more easily create their own apps, such as through Wix's new Branded App tool, its a move that is sure to be welcomed.