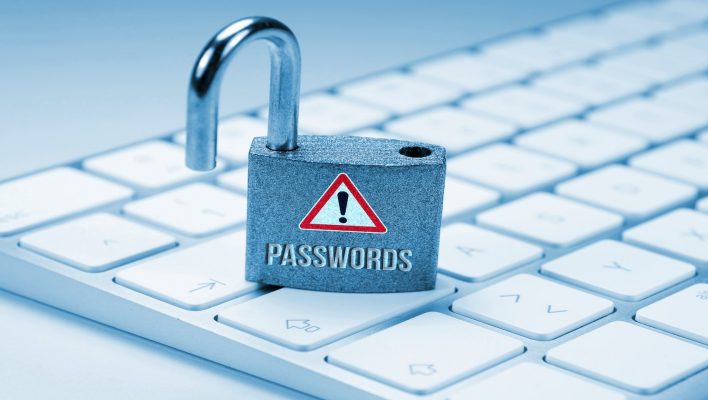 In the past week, Apple has released an iCloud Passwords extension for the Google Chrome web browser. This will mean that any passwords saved on a user's iPhone or iPad can, finally, also be accessed on a Windows PC running Google Chrome.

The iCloud Passwords extension has had a slightly shaky start – users this week had been reporting some initial bugs, and the Chrome extension has an average 2-star user rating as of today. But, Apple will be working hard to nail the teething issues and deliver a genuine LastPass competitor.

With this new password keychain coming from Apple, a business that prides itself on top-of-the-line security, it's understandable to think that traditional password managers might fade into obscurity. So, should LastPass, Dashlane and 1Password be worried right now? 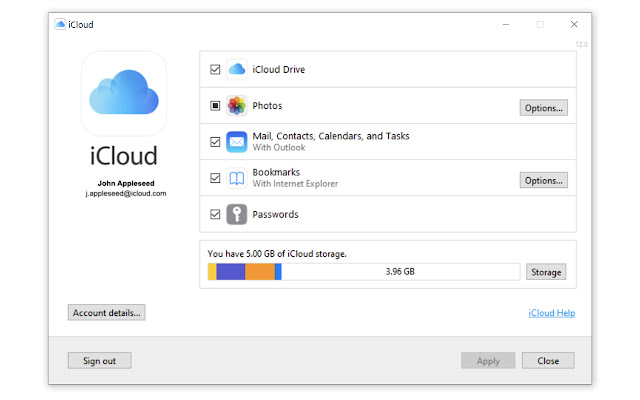 So, what's so special about Apple releasing a password manager that works on Google Chrome?

The main benefit is that iCloud Passwords for Chrome finally releases iCloud Keychain (Apple's password manager) from being exclusive to Apple devices only. This makes the password data held by iCloud available to users who may switch between an iPhone and a Windows PC, despite the difference in operating systems.

Revolutionary? Well, not so much, if you're a third-party password manager. LastPass, for instance, has an app you can use on iPhones or iPads, and a simple browser extension for Chrome. But, Apple is putting privacy and security at the heart of its brand offering, and giving users a further incentive to trust Apple with their login data is a serious move.

Will the Chrome extension put an end to password managers?

While this unity is a big plus for anyone who uses lots of accounts across multiple systems, this news may have come as a blow for third-party password managers such as LastPass.

Of course, this challenge from Apple is hardly new ground. Chrome itself will offer to remember your passwords, if you log in with a Google account. And, if you're an Android user, those passwords come along for the ride when you're logged into your Android phone or tablet.

LastPass is very unlikely to lose existing users in their droves, however. Once you have all of your passwords set up in any one password manager, your incentive to export them all into another one is pretty low – if it's working, why change things up? And, given LastPass Premium plans are seriously good value, it's unlikely users will consider the saving worth the hassle of switching to iCloud Passwords.

But, if you're an Apple user who doesn't yet use a password manager, and has been putting off doing so? Well then, this is a very good incentive to stick to iCloud and bypass LastPass.

For an Apple user who doesn't yet use a password manager, and has been putting off doing so, this is a very good incentive to stick to iCloud and bypass LastPass.

Still, there's no denying that Apple has some kinks to iron out in its latest offering – just compare and contrast the user reviews on the Chrome web store for iCloud Passwords and LastPass:

Of course, this disparity in ratings reflects the fact that Apple's offering has been reviewed exclusively by unimpressed Week One users reporting the bugs. Given time, the app will doubtlessly gather more positive ratings.

It's also worth remembering that a big part of LastPass's trade comes from business users on enterprise password manager plans. This is a valuable market that's unlikely to switch to iCloud any time soon.

It is entirely possible that iCloud Passwords might put a dent in the future prospects of LastPass and Dashlane. However, and we cannot emphasise this enough – any password manager would be a smarter choice than trying to remember all your own logins.

Most password managers require you to only remember a single “master password” that encrypts all your other stored logins. This is a huge step towards true security, particularly at a time when the average user has 100 passwords to remember – leading far too many of us in that bad old habit of repeating the same one over and over.