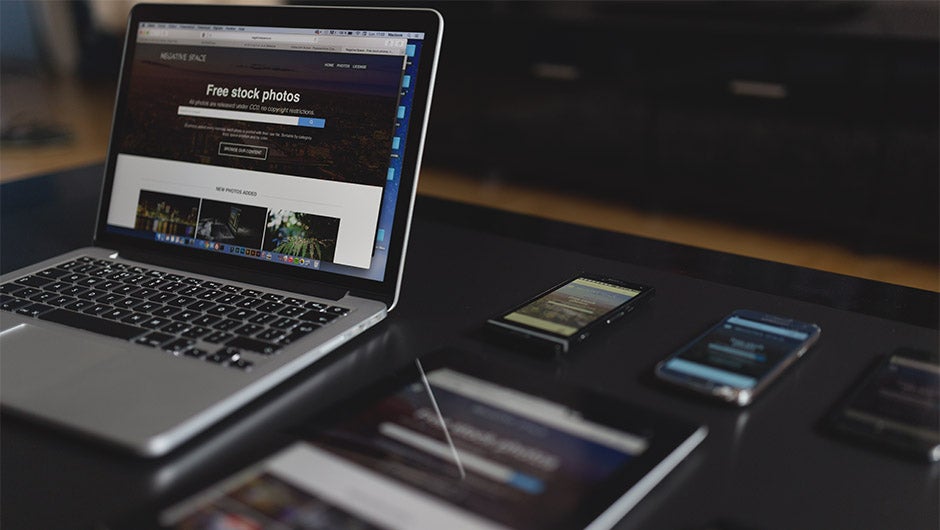 What happens when a bunch of Apple fans are tricked into using Android OS on an iPhone? Well, as shown in a recently-made prank video created by some Dutch humorists, Apple fans end up loving anything purportedly by and from Apple.

In an article we published last fall, my colleague wrote a piece on why purchasing the Apple iPhone 6 was a bad idea. A fan of Samsung and the Android OS himself, my colleague ended up getting bombarded by commentary from numerous Apple fans on the ridiculousness of his claims, and said whatever they could to defend and uphold the pristine image and status of the Apple brand.

In the video below, Apple fans were tricked into believing that they were getting a first-hand look at the upcoming iOS 9 (which is currently in beta and expected to launch sometime in December). It seems that no matter what, Apple fans will forever hold the Apple brand in high esteem…even if what they're using isn't even from Apple. You can feel your body just shudder when a girl on the video gives her reason for why this new iOS is better than Android: “I dunno, Apple is just chill.”

Watch the video below: