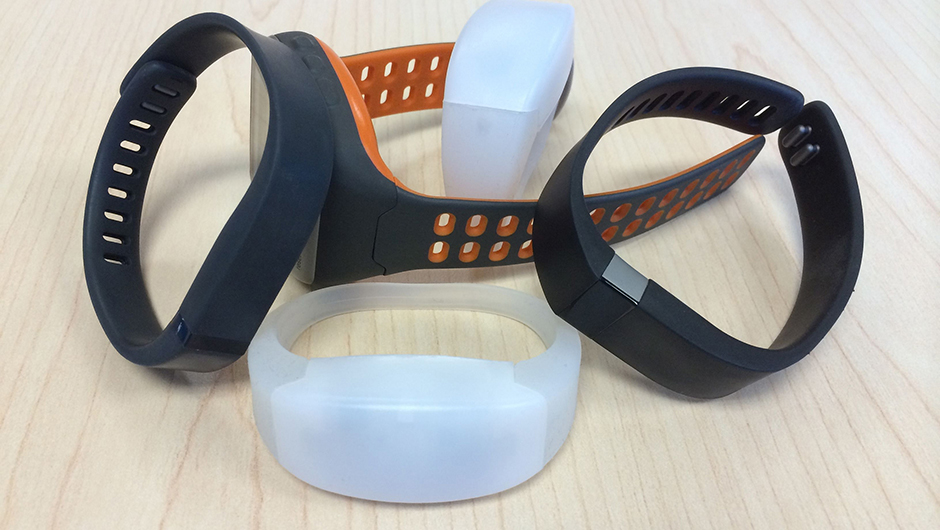 The IDC released a new report, and Apple has moved into second place among wearables, thanks to the Apple Watch. If you’re wondering about who’s taken the lead, it’s Fitbit. It’s a pretty close race between Fitbit and Apple among the top wearable gadgets. Apple has reportedly shipped around 3.8 million units in the second quarter of 2015 and their figure is just 0.8 units less than Fitbit’s total units shipped. The figures clearly show that Apple has nearly 20% of the wearable market and Fitbit has somewhere above 25%. Throughout the entire industry, 18.1 million wearable gadgets were shipped in the second quarter, which saw an increase of 224.2% from the 5.6 million that were shipped during the same time but in the previous quarter.

Although Apple could be benefiting from the early buzz that surrounded the Apple Watch, IDC has said that it sees some really strong potential for the Apple Watch to keep accelerating its market share within the approaching months. Their company has mentioned that Apple is just getting started with their Watch, having only reached out to 18 markets and now even starting to sign agreements with some third-party dealers as well.

Reasons why people are still rushing behind Fitbit and not Apple

Below listed are the reasons behind people choosing Fitbit over Apple:

Therefore, while the battle of gadgets is still on, you can decide which side to go after taking into account the pros and cons of both the gadgets.