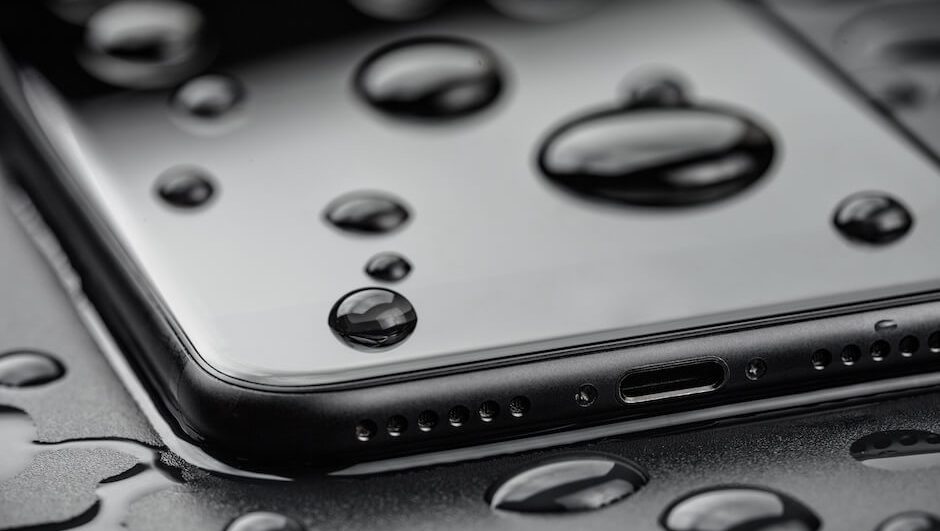 Underwater mobile photography could get a serious upgrade in the near future, as Apple has apparently submitted a patent application aimed at improving the woefully underutilized waterproof smartphone function.

In recent years, waterproof smartphones have gone from pleasant luxury to standard necessity in the consumer tech industry, and it has made life just so much easier. Spills and drops no longer carry the risk of destroying your most prized possession, and people are even starting to playfully push others into pools without ruining a party.

However, while smartphones can finally survive a dip in some water, users are still missing out on a key functionality because of poor conditions: underwater pictures. Due to low light conditions, murky water, and complex color arrays, smartphone cameras are simply not built to take pictures underwater. Fortunately, Apple is looking to change that. 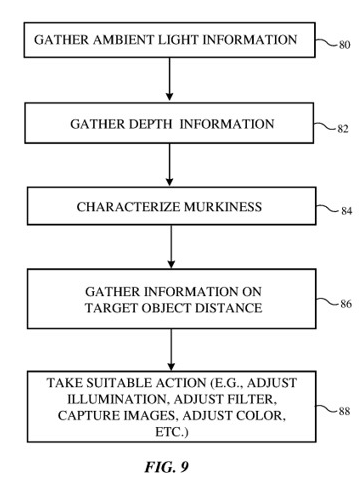 The patent application, not subtly titled “Submersible Electronic Devices with Imaging Capabilities,” details a number of solutions for solving the underwater photography problem. Effectively, the technology would make it so the camera could detect when it was underwater and change accordingly.

What kind of adjustments would the camera make while underwater? Well, we can't say it better than in Apple's own, slightly complicated words:

“Sensors such as an ambient light sensor, a depth sensor, a distance sensor, an orientation sensor, light-emitting and detecting devices, and other circuitry that may be used in determining color balance adjustments and other image adjustments to make for underwater images,” reads the patent application.

The Challenges of Underwater Mobile Photography

Just a few years ago, discussing the viability of underwater mobile photography would be exclusively reserved for sci-fi writers and tech futurists. But now, with most new devices safe in at least 3 meters of water, everyone's favorite smartphone feature needs to be adjusted to work in any and all bodies of water. The problem? Water is a lot less clear than air, making it pretty hard to take a picture, no matter how waterproof your smartphone is.

For one, the light conditions underwater are obviously far from ideal, and even the most powerful camera flash is rendered virtually useless in an aquatic environment. Additionally, the light that does get through is notably different than that above water, creating an “undesired greenish color cast,” Apple specified in the patent application.

Light and visibility aren't the only challenges of underwater mobile photography though. Getting a well-lit picture is one thing, but focusing on a particular object is decidedly more difficult. With touch screens being even less sensitive underwater, focusing or even taking a picture could prove nearly impossible without the updates to the technology Apple is proposing.

Remember, this is a patent application we're talking about here. Apple hasn't announced anything about this publicly, and there's at least a fifty-fifty chance that this technology never sees the light of day. But if we are to assume that improved underwater mobile photography is on the horizon for Apple, is it going to be a game changer in the smartphone market?

Taking quality pictures underwater sounds pretty cool, but let's be honest, it's not going to be the difference maker for Apple. As a company that demonstrated their dedication to services over products for the time being at their latest event, it's safe to say underwater mobile photography is not going to be the feature of the year when it eventually makes its consumer debut. Still, in an industry that has been throwing cameras on smartphones like they're going out of style, there is something to say for making photography a priority going forward.