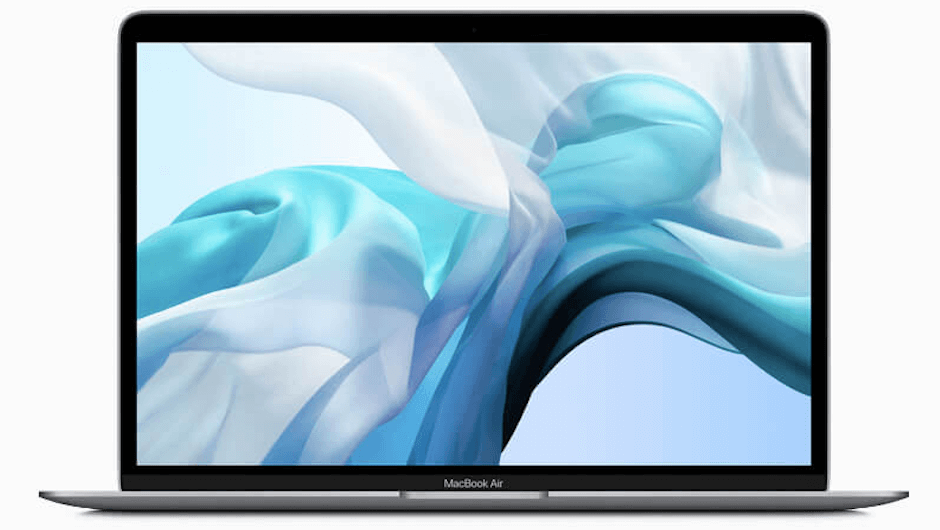 Two of the most popular laptops in the world are getting some substantial updates, as Apple announced this week that they would be lowering the price of the Macbook Air, while upgrading the specs of the Macbook Pro, all just in time for the back-to-school season.

The wide variety of Macbooks on the market has provided Apple users with plenty of options when they're looking for a laptop, but the price has always been on the high side as far as their competition is concerned. Granted, you can't find a computer experience like a Mac anywhere else, but that doesn't make it any easier to afford, which is where other laptop brands take advantage with lower prices.

Apple has also quietly ditched the 12-inch MacBook, removing it from the store completely. However, with the recent Air upgrade stepping on its toes, only a few loyal devotees will really miss it.

Fortunately, it looks like Apple is at least trying to make Macbooks a little more reasonably priced, all while adding a few key features that could make the difference when it comes to your purchasing decision.

How Much Does the Macbook Air Cost Now?

Apple announced earlier this week that they would be lowering the price of the Macbook Air from $1,199 to only $1,099, totaling $100 of savings for all those lucky Apple users. Additionally, students have access to an even bigger discount, bringing the total price to only $999 just as students are beginning to put together their back-to-school shopping lists.

That's not all though! The Macbook Air is also getting an update to its display. They'll be adding True Tone to the popular laptop's Retina Display, which should provide “a more natural viewing experience,” according to Apple.

What Upgrades Are Coming to the Macbook Pro?

The Macbook Air isn't the only popular laptop getting attention from the Cupertino tech giant though, as Apple has also announced some notable upgrades to the 13-inch Macbook Pro. For one, it'll be getting the latest 8th-generation quad-core processors installed, which will make it “two times more powerful than before,” according to Apple. It will also come with Touch Bar and Touch ID, a True Tone Retina display, and the Apple T2 Security Chip.

Apple is also taking a look at lowering the price of the Macbook Pro, but tragically, only students will have access to a discount. Eligible users will be able to get the powerful laptop for only $1,199. These discounts are part of Apple's Back to School promotion, which also allows students to get a pair of Beats Studio 3 wireless headphones along with select purchases.

“College students love the Mac — it’s the notebook they rely on from the dorm room to the classroom, and the No. 1 choice among higher education students,” said Tom Boger, Apple’s senior director of Mac Product Marketing.

Should You Buy Either of These Macbooks?

All right, let's be honest. If price was holding you back from purchasing a Macbook, a couple of hundred dollars isn't going to sway you, even with a free pair of headphones and the upcoming school year looming around the corner. Yes, these updates are great, and the price drops are certainly a step in the right direction, but still, a thousand dollar laptop is far from “accessible” to the average student.

That being said, if you were on the fence about purchasing either of these Macbooks, now is certainly the time to strike. The upgraded processor will be powerful enough to make a difference on complicated projects, and a Macbook Air for under $1000 (barely) is still a pretty solid deal. Simply put, if you need a Macbook, you could do a lot worse and a lot more expensive than these two options.