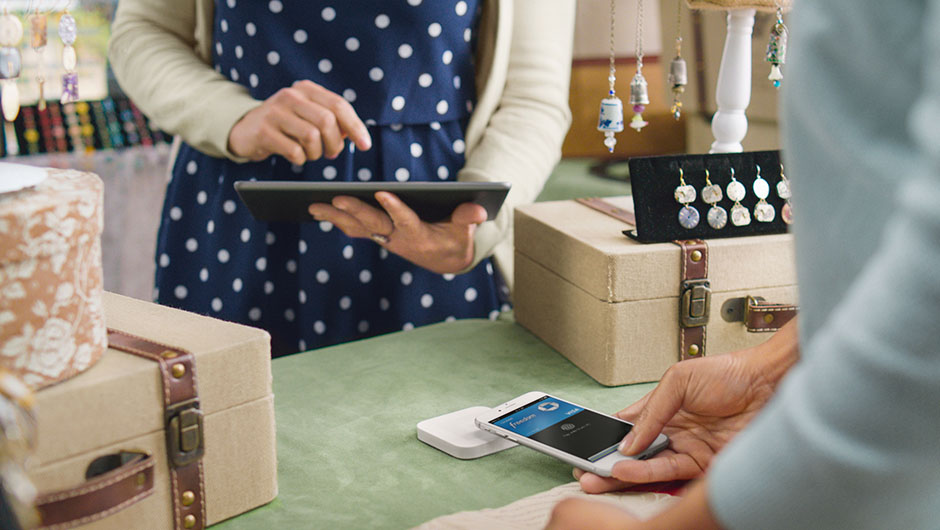 At this year's Apple Worldwide Developers Conference (WWDC), Apple announced that Square has created a new wireless card reader that will enable businesses everywhere to now accept Apple Pay and other contactless payments. At the same time, Apple also announced that several other major retailers/companies (including the likes of Delta and Etsy) will now accept Apple Pay, and Apple's Passbook has been renamed “Wallet”.

According to Square, the company will be offering 250,000 of the new Apple Pay readers for free as part of its commitment to bridge the gap between local businesses and modern technology. The reader is available now for pre-order in the United States for $49 (with a $49 card processing credit).  These new Square readers will be shipped later in the fall of this year.

This new Square Apple Pay reader will enable literally anyone to use Apple Pay. Previously, local businesses wanting to accept contactless payments were forced to purchase expensive hardware that were often bulky and required binding contracts. The new Square Reader comes ready right out of the box, connects with the Square Stand or wirelessly with a mobile device, and pairs easily with the company's point-of-sale app.

Apple also announced today it's expansion of Apple Pay to the United Kingdom. The rollout will begin this July, with eight of the UK's biggest banks on board to accept Apple Pay transactions.