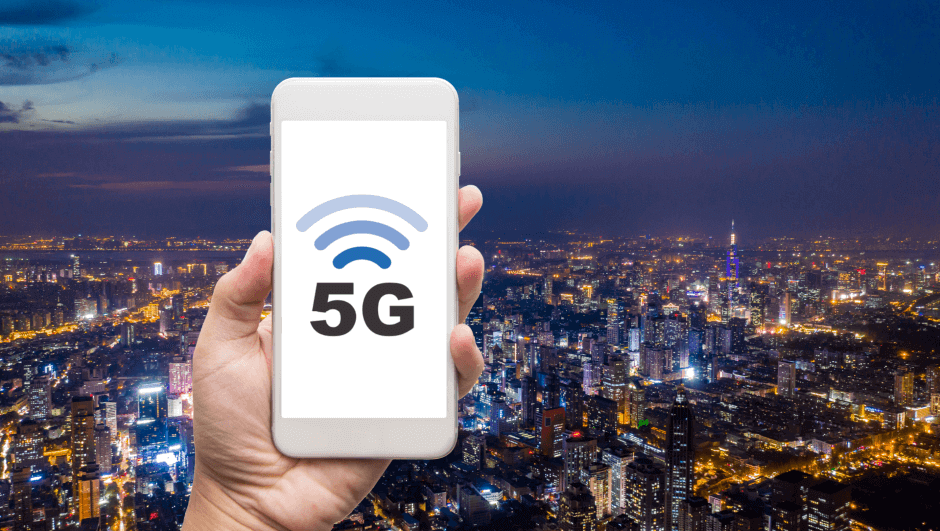 One of the most popular consumer tech companies in the world is finally getting in on the 5G action, as Apple has reportedly been in talks to purchase Intel's 5G modem business for a cool $1 billion.

It's been a long and winding road for 5G rollout around the world, with poorly named knockoffs and rumored health risks plaguing the innovative networks early launch. Despite the controversy, 5G networks are starting to hit the market in a variety of new phones, and it looks like Apple is finally getting on board.

Thanks to sources from the Wall Street Journal, we now know that Apple is in “advanced talks” with Intel to buy their smartphone-modem chip business, which would effectively jumpstart the Cupertino-based tech giant's efforts to give their devices 5G capabilities. The deal is reportedly worth $1 billion, and we're sure Apple is happy to pony up.

This is a surprising move, as earlier this year Apple decided that Intel wouldn't be able to meet their time-specific requirements for rolling out a 5G capable smartphone chip, which led to their reconciliation with Qualcomm after some notable legal troubles.

Now, it seems Apple is either attempting to beat Qualcomm to the punch with their own tech, or simply putting pressure on the chip-maker in hopes of speeding up the process. Either way, if you're hoping this news means you're in for a 5G iPhone before the end of the year, we've got some bad news for you.

Will the Next iPhone Have 5G?

We hate to burst your bubble, but this in no way points to a 5G iPhone in the near future. In fact, the first 5G-capable iPhone will almost certainly be built with Qualcomm's Snapdragon 855 chip or at least some iteration of Qualcomm technology, as the company has already has a working 5G phone under its belt in the Samsung S10, among others. Tragically, you'll have to wait until at least 2020 to see a 5G iPhone. Yeah, we're bummed too.

However, this news does point to Apple's attempts to make iPhone production as in-house as possible. The company will have access to $1 billion worth of research, patents, staff, and experience on 5G technology, as well as the tech and resources to see it through to completion. That is, of course, as long as they don't succumb to concerns about the health risks of 5G technology.

The speedy rollout of 5G networks has a few people concerned about the potential health risks of the new technology. Government bodies around the world are halting launches in hopes of studying the health effects of 5G networks before global adoption is at our doorstep. So is 5G dangerous?

The scientific answer is, “it's complicated.” Because 5G technology — and even cellular technology as a whole — is fairly new to the world, there simply isn't enough evidence to suggest that it causes cancer, or is bad for your health at all. There are a few studies that have vaguely alluded to potential health risks, but the evidence is sparse at best and inconclusive at worst.

“There is some evidence from epidemiological studies and other research on the biological effects that electromagnetic radiation could cause cancer,” said Jonathan Samet, a pulmonary physician and epidemiologist and the dean of the Colorado School of Public Health to CNET. “But the whole body of evidence is not strong.”

To put things in perspective, the World Health Organization's International Agency for Research on Cancer does consider radio frequency radiation — the kind of radiation from cell phone towers — as “possibly carcinogenic to humans.” However, coffee and pickled vegetables warrant the same classification, so take those concerns with a grain of salt.