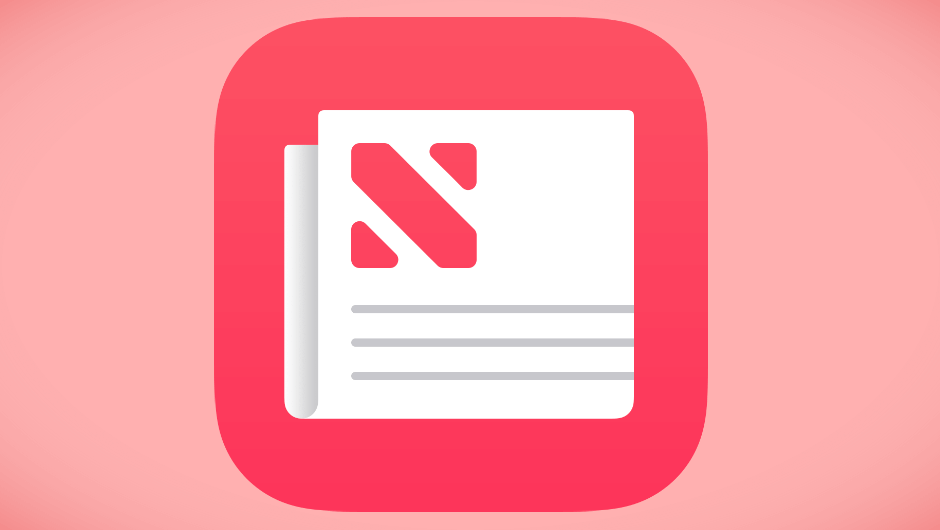 Apple has reportedly scheduled a launch event for March 25 to debut its new subscription news service.

According to Buzzfeed, the event will take place at the Steve Jobs theatre on Apple’s sprawling Cupertino, CA campus. New hardware products are going to be absent from the event. Instead, it’s going to be all about services and Apple News, in particular.

However, according to another report from the Wall Street Journal, publishers are already balking at the plans for Apple’s new subscription news service. Why? Because Apple wants to keep 50% of all subscription revenue.

What is the Apple News Service?

Dubbed a “Netflix for news” by Apple itself, the service would essentially be a upgraded version of the existing Apple News platform, which you’d have to pay-for on a monthly basis.

In return for the monthly payment, users would get access to hundreds, if not thousands, of pay-walled publications. The existing Apple News format has proved successful for the company, drawing in 90 million regular readers, according to Engadget.

However, publishers are, in the words of one executive, “pissed” with the plans Apple is laying out. Under the existing plans iPhone giant would keep half of the revenue from the new scheme and would split the remainder amongst the publishers, dependent on how many views each of their articles get.

While publishers would still be able to sell ads through the new Apple News subscription service, it’s unlikely that they would want to. Apple’s existing News platform allows the sale of ads, but these need to be tailored specifically to the platform, plus require extra man hours to create.

Unsurprisingly, Apple takes a cut of this ad revenue as well.

There’s also the issue of the Apple News editors. These editors curate the content uploaded to Apple News by publishers. They select the best and most interesting stories to highlight, and send push notifications about to iPhone, iPad and Mac users. Having the success of your story controlled by this low-profile group of, in many cases, ex-journalists, certainly isn’t appealing, either.

Why Is Apple Creating this News Service?

It’s no secret that Apple’s product sales are declining – especially iPhone sales. Established phone markets (the US, Europe etc.) are beyond saturated and iPhones are struggling to make headway in new markets due to their high price point.

So Apple is diversifying its business to include more services to make the most of its loyal and locked-in user base. Apple Music and Beats Radio will be joined by this new news service and possibly a subscription-based Apple TV service as well to help stem the tide of declining revenue.

While Apple isn’t about to put the New York Times, or even Tech.co for that matter, out of business, and Tim Cook isn’t set to become the next Rupert Murdoch, the company is determined to increase the money it can draw out of its users after the initial product purchase. Apple isn’t looking to control the content we consume – instead it wants a controlling stake in our access to the content.

Whether the service will have the impact Apple’s looking for remains to be seen. But, given the proposals currently on the table, we’d be surprised if it did.