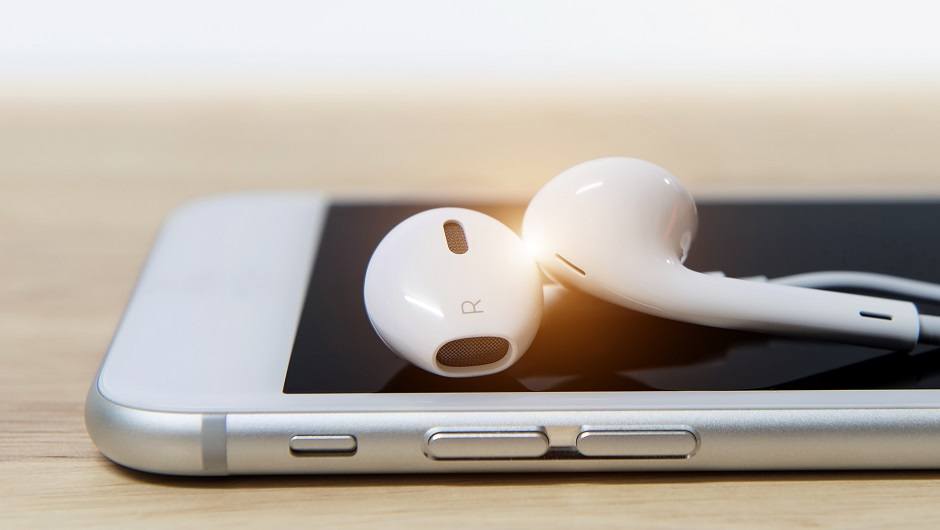 Apple's Q1 financial report contained something of a shock, with iPhone revenue dropping, despite the recent launch of three high-profile iPhone models. However, this news is hardly a sign of a downward turn for Apple's fortunes.

In its recent report on 2019's first-quarter results, Apple revealed that iPhone revenue is down 15 percent. The trillion-dollar-company's quarterly revenue totalled $84.3 billion overall, a 5 percent year-over-year drop from 2018 Q1.

Don't feel too sorry for Apple, of course. The company has $245 billion in cash on hand, up three percent from the last quarter.

While iPhone stats may be down, other detail from the revenue report reveals where Apple's future may lie. While iPhone revenues declined versus the prior year, revenue for all other products and services grew 19 percent.

At 33 percent, the “Wearables, Home and Accessories” category saw the most growth – though, that's likely because HomePods and Apple Watches had such a small userbase to begin with.

But the key focus is on Apple's services, as CEO Tim Cook made clear.

“Our active installed base of devices reached an all-time high of 1.4 billion in the first quarter,” Cook said, “growing in each of our geographic segments. That’s a great testament to the satisfaction and loyalty of our customers, and it’s driving our Services business to new records thanks to our large and fast-growing ecosystem.”

There's a reason Cook is proud of Apple's active user base – it's core to the business's future.

Apple Is Pivoting Towards Services

As the iPhone market nears saturation, Apple's active userbase of 1.4 billion (which includes an iPhone base of over 900 million) becomes the more important metric.

When everyone has an iPhone, they won't buy new ones as quickly. But, they will need apps, games, music, TV, and films to run on their phones – with a kickback for Apple every time a purchase is made.

Then, there's Apple Pay, the digital payment service used internationally by millions. Oh, and Apple News, with its more than 85 million monthly active users – the largest audience of any news app.

Together, revenue from all these services added up to $10.8 billion across the first quarter. Switching to its active user base as its main metric and lowering costs on iPhones internationally isn't just a PR move. It's an indicator that Apple is focusing on its services revenue.

As of today, Apple has 360 million subscribers across its own and its third-party services. It aims to have 500 million by the end of 2020. And, for the first time, Apple revealed its services' profit margin – a whopping 62.2 percent.

These are huge figures, but Apple isn't resting on its service laurels. The company's much-touted video streaming service aims to arrive sooner rather than later, with a Spring 2019 deadline, according to reports.

If it makes that date, Apple would beat Disney's streaming service to launch. Speed is everything in the streaming video wars, particularly if Apple wants to stand a chance against Netflix.

On top of all that, Apple is looking at starting a “Netflix for games” subscription service as well, according to Cheddar, which cites five people “familiar with the matter.”

Apple's spokesperson declined to comment, so we'll have to wait and see for this one. One thing's for sure – gaming is a booming industry, set to grow to $180.1 billion internationally by 2021 by one estimate, up from $137.9 billion across 2018.

If Apple can snag a healthy chunk of that money alongside growing every other service and retaining anything close to their current 62.2 percent margin? It'll barely miss the iPhone era.