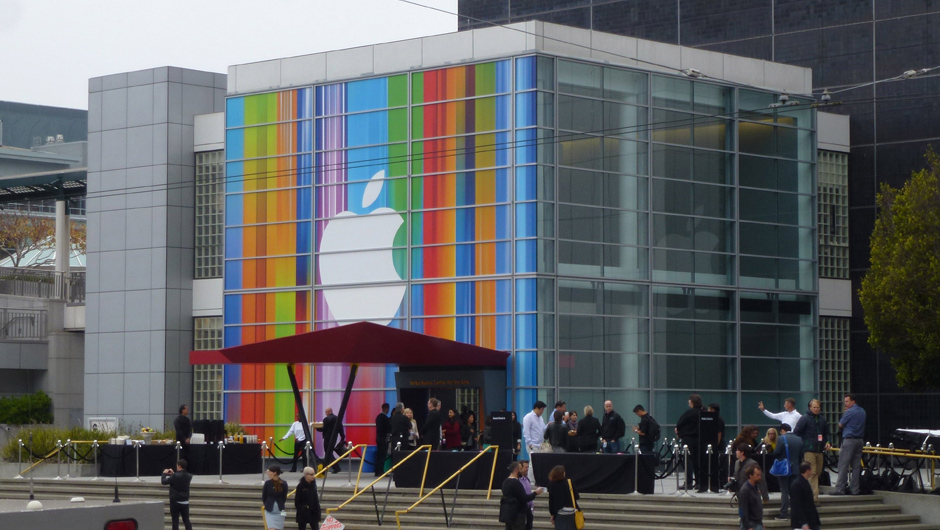 If there's one thing I know for certain, it's that Apple is fond of fanfare. They love making huge announcements, and they rightly should – it's always a good thing when a company is excited about the new platforms and updates they roll out.

Last week's annual Worldwide Developers Conference (WWDC) in San Francisco, put on by Apple, was no exception. They invited individuals from the community to come and learn about the future of iOS and OS X via technical sessions, meetings with Apple engineers, and hands on labs.

Paralleling that were, in typical Apple fashion, a host of announcements. However, despite the advancements Apple is making there are a few startups out there who might be a big nervous.

CB Insights – a company dedicated to helping you track the world's most promising private companies, their investors, their acquirers, and the industries they compete in – released a report about these startups on their blog. They dig into the companies that might have been a bit miffed about all of Apple's new announcements at WWDC. As the post reads:

“Apple’s annual WWDC event had quite a few implications for a host of venture backed startups. This is not a new occurrence – in fact, there’s even a word for Apple going after existing products in a systems update: sherlocking. These startups, in aggregate, have rasied $1.8B and so have a lot riding on the success of failure of Apple’s new announcements.”

Here are the startups that, as CB Insights says, are most “wounded” by the announcements: