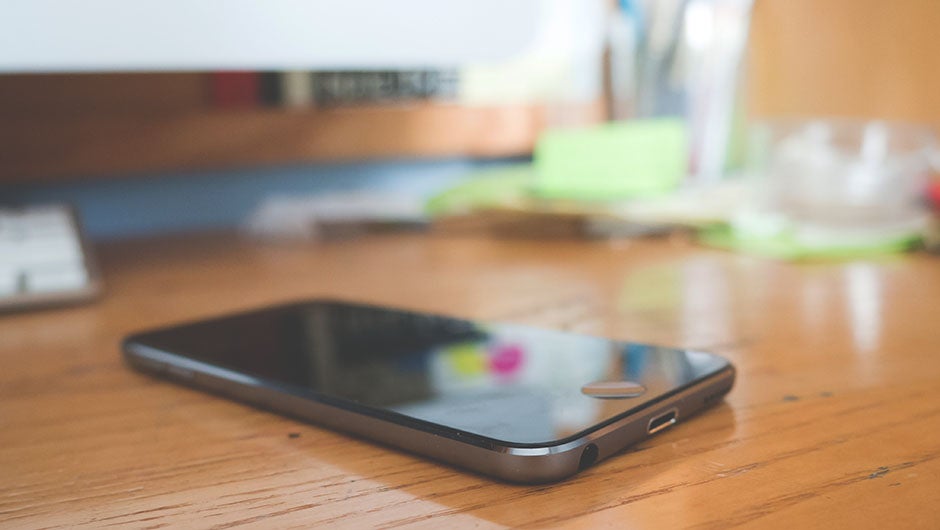 Apple announced this morning that iOS 9 has the fastest adoption rate of any software update to-date for the company. In its announcement (which focused more-so on the arrival of the iPhone 6s and the iPhone 6s Plus this upcoming Friday), Apple points out that more than 50 percent of devices are already using iOS 9. The only problem? Many users are expressing on social media that iOS 9 is the absolute worst.

Compared to iOS 8 – which took about eight days to reach the 50 percent mark – iOS 9's adoption rate is certainly much quicker. It only hit users last Wednesday, and managed to hit that mark by Saturday, September 19. But when you've already got articles on the Internet focused on how to fix iOS 9's slow performance and lag issues, then adoption doesn't necessarily popularity.

A quick search on Twitter for “iOS 9” results in many top tweets with users complaining that iOS 9 is significantly slower than their previous software build – with people reporting app crashes, interface lags, and overall slower processing. While many are reporting from older devices, others (including yours truly) are experiencing lags on newer Apple devices.

Best part about iOS 9 is how it made all my favorite apps crash fifteen seconds after I open them :-|

iOS 9 is so glitchy I hate it

ever since the iOS9 update my phone freezes a lot ?

Whether the user issues are anywhere close to Apple's iOS 8.1 update is hard to say, but people on social media don't seem to be stopping the iOS 9 hate anytime soon. To be fair to Apple though, other users that have updated to iOS 9 are actually reporting longer battery lives and lauding some of the OS's new features.