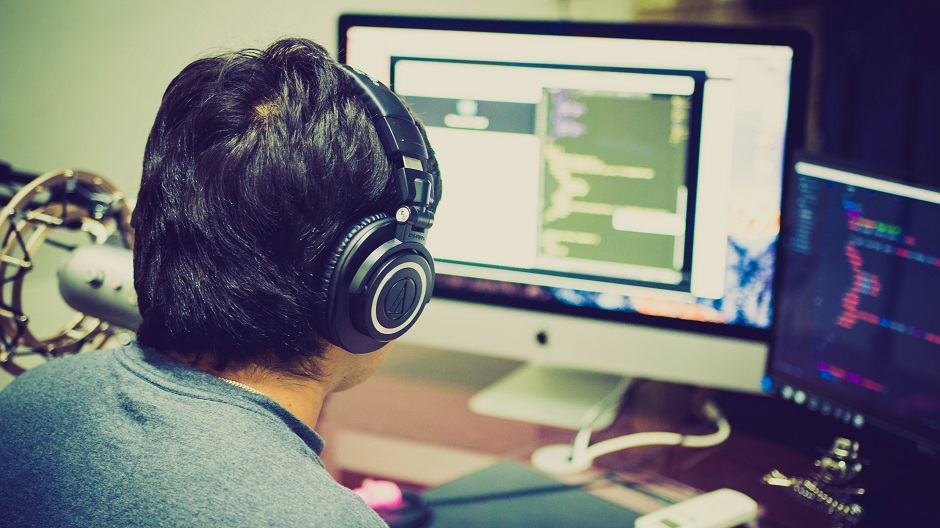 What's behind the sudden surge in apprentice programs, and what makes tech a great fit?

Tech jobs are growing at twice the rate of any other jobs right now. Every company needs a techie or three nowadays. And the pay is great, too: Computing jobs are the number one source of wage growth in the U.S., letting those without experience start at $50K and those with 3-5 years jump up to over $100K.

“Broadly speaking,” Raj told me in the interview, “I think the kinds of jobs that we expect to grow dramatically in this country are growing, tech being a huge part of future jobs across the country. By any estimates, we’re looking at about a million jobs in tech — engineering, software development, design, management — that will added in the next two to five years. That’s a substantial number. Frankly, some of those jobs are very localized.”

Thanks to the do-it-yourself ethos of the tech community, these positions aren't impossible to land even for someone without a college degree.

Coding Is a Trade Job

Programming students who work hard get rewarded with jobs due to their experience rather than their degree. As Treehouse CEO Ryan Carson puts it:

“I firmly believe that coding is a trade skill, and like other trade skills (carpentry, floristry, welding, etc) there are better paths to securing jobs that don’t require four-year degrees.”

Treehouse's Techdegree program aims to take anyone from zero to tech-job ready in six months.

By treating coding like a trade job, employers and employees can better address supply and demand for tech positions without several years and thousands of dollars spent on a degree in the meantime. And it can't come too soon: Thanks to eminent losses in the middle class's job market (truck drivers will soon be replaced with self-driving delivery trucks, for instance), the need to find a stable position will only increase.

Apprenticeships won't single-handedly boost the U.S. economy. But they're definitely a step in the correct direction, and a useful shot in the arm for any job seekers willing and able to learn coding.

Read more about the tech job market here at Tech.Co