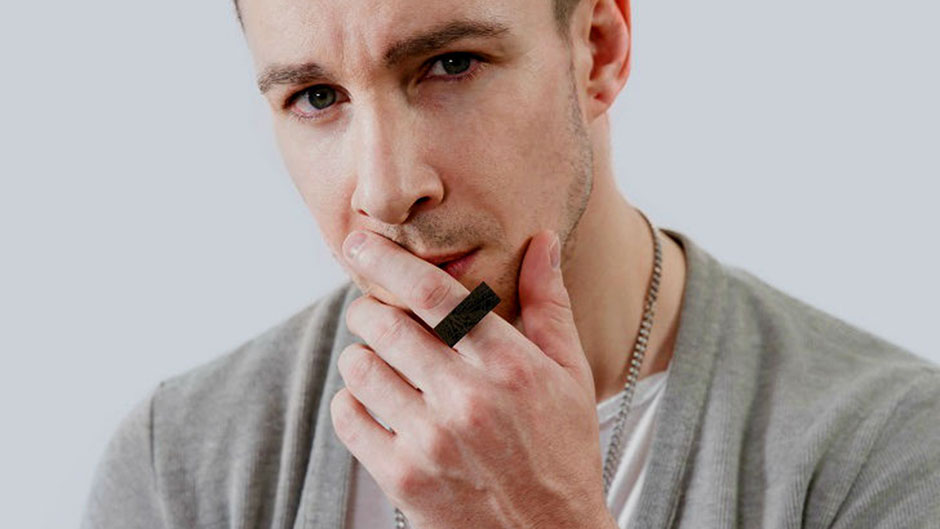 Who doesn't want to look cool while talking into a finger device to help manage the devices around you? There's a new wearable that allows you to do just that. Called ARING (Get it? Because it's a ring…), the wearable tech device is a smart ring that gives users the ability to do everything from performing a Google search through voice command to controlling the lights around you.

While it's certainly a device that falls within today's Internet of Things realm, I can't decide whether it's actually a good product or if it's entirely pointless. But, even worse, maybe I'm just too thrown off by the ARING's product video that my opinion of the product itself is tainted by my opinion of the video. The promo video for ARING made the rounds around Twitter on Friday and (of course) features the ARING wearable device and some of its features. It gained some viral pickup, although it wasn't so much for the ring itself, but for the actors in its promo ad.

These actors clearly didn't graduate from Tisch or Yale's School of Drama. I mean, not with their forced casual tones that sound almost robotic and weird facial movements that make you want to turn away from their glowing, fantastical world (Why does everything have that new-mother glow?) and hide yourself behind the couch. And what kind of relationship do these people have? Are they a couple? Are they always this awkward? Maybe they're each others' live-in beards? Girl, why would you ask for just a Coke? How about some brownies? Or that engagement ring? Isn't about time you guys start talking about kids and whatever?

It's all very awkward and it takes the focus away from the ARING to whatever is happening between those two “actors”. But, then again, should the product even be lauded as anything other than an unnecessary intermediary between you and your smartphone? While it purports to allow users to spend less time looking at their phone screens, you still have to your phone out for most of the functions offered by ARING. Plus, the ring shouldn't exactly be touted as “stylish” if it looks like a you're just wearing a whistle on your finger.

Should we really surprised, though, considering the ARING comes from a company called WhyNot Tech? Whatever. If you're interested in learning more about it, then check out their website. Or, just watch the video again and have yourself another laugh.