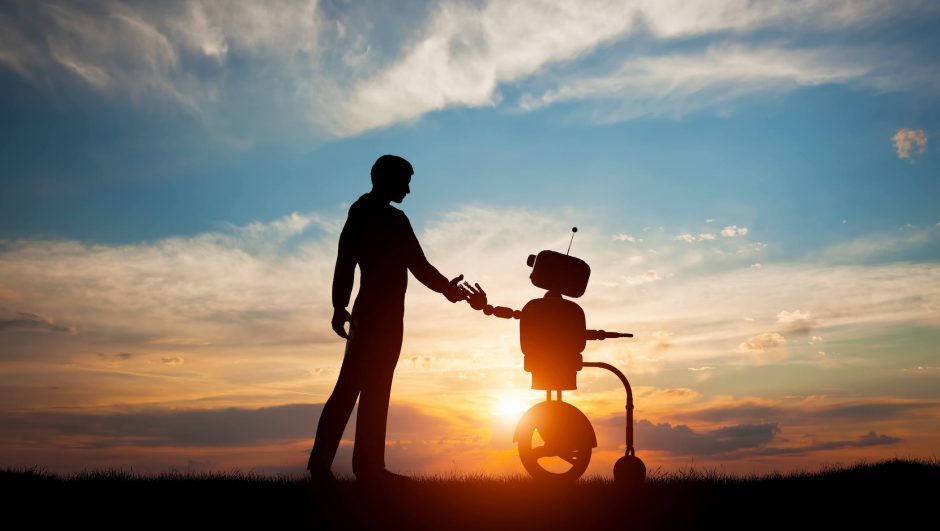 For all its faults, the human brain is pretty incredible. So incredible, in fact, that for more than 60 years, scientists, entrepreneurs, and sci-fi enthusiasts have done everything they can to replicate it in the form of artificial intelligence. While many people condemn such technology as the harbinger of the apocalypse, it has made countless tasks easier and even obsolete. But, will AI ever be able to replace the human brain? Don't count on it.

Some of the brightest minds in the world are working on the advancement of artificial intelligence. Yet many of them agree that developing a program that can pass as human, let alone rival one of our brains, is a long ways off, if not impossible.

Artificial intelligence has clearly come a long way. Its ability to learn vast amounts of data, recognize patterns, and spit out results has improved countless industries and will improve countless more in the coming years. However, the problem with achieving true artificial intelligence is actually its greatest strength: the fact that it can't learn like a human.

Automation and Job Loss – the complicated future to come

Obviously, artificial intelligence can do many things better than humans. From virtual assistants to commercial software, iterations of this technology have begun to pop up in every industry once dominated by humans. And, thanks to a dedicated industry constantly inventing and reinventing new ways for AI to be utilized, its iterations are getting more impressive every day.

AlphaGo, an artificially intelligent robot designed by DeepMind to play the complicated strategy game Go, continues its domination of human players, with one opponent describing it as “like a God.” Google Home and Alexa, virtual assistants powered by artificial intelligence, can search the internet infinitely faster than any web surfer on the planet. Even artificially intelligent diagnosis softwares have proven inarguably more accurate at identifying cardiovascular ailments than their lab-coat-wearing counterparts.

While completing chores and expediting tasks is obviously the most valuable aspect of artificial intelligence, its increasingly impressive ability to listen is turning more heads than ever before. After all, most virtual assistants have reached more than 90 percent accuracy when it comes to voice recognition, which is decidedly better than most humans.

With all these impressive accomplishments under its belt, what can't artificial intelligence do? Well, for one, it still can't pass for human.

Science fiction movies have insisted for years that the line between human and artificial intelligence is a thin one. After all, it's not about replicating the human mind, it's about being able to convince humans that they're talking to one of their own. And that's just a matter of training machines the right way.

“It doesn’t matter if the machine is conscious or not,” said Titus Sharpe, president of MVF in an interview with TechCo. “It’s whether you can tell the difference between man and machine.”

So how do you decide whether or not you can tell the difference? Since 1950, scientists and researchers have used one standard to measure whether or not a computer is truly artificially intelligent: the Turing Test.

Developed by Alan Turing, the test is quite simple: In a blind setting, you simply ask a human being to tell the difference between an artificially intelligent chatbot and a human. If they can't tell the difference, the AI passes.

This takes us back to the fundamental issue of machine learning: its inability to learn like a human. The technology intrinsically differs from the way humans learn about the world around them, and that’s not going to be an easy problem to fix.

“It's very hard to understand the world from a human perspective,” said Bart Selman, a computer scientist at Cornell University to Business Insider. “Intelligence relies on the way we view the world as humans, and the way we think about the world.”

Whether it’s common sense logic or emotional intelligence, AI continues to struggle with some of the most basic world views of the human brain, due to its inability to learn the way we do.

This struggle could, in fact, be a virtue for AI, and the reason that AI is so adept at accomplishing tasks and recognizing patterns. But, if true artificial intelligence – defined as passing for human – is what we seek, then experiencing the world through our eyes is the only way.

“We are very good at gathering data and developing algorithms to reason with that data,” said Peter Norvig, director of research at Google to Business Insider. “But that reasoning is only as good as the data, which, for the AI we have now, is one step removed from reality.”

The human experience is so unique that even we can't replicate it, which if you think about it, makes plenty of sense. Despite all we know about it, the human brain remains an enigma in many regards.

For one, scientists still don't agree why we sleep. If we can't figure out why our brains need us to spend one third of our lives in bed, how could we possibly hope to truly recreate them in any meaningful way? And therein lies the problem.