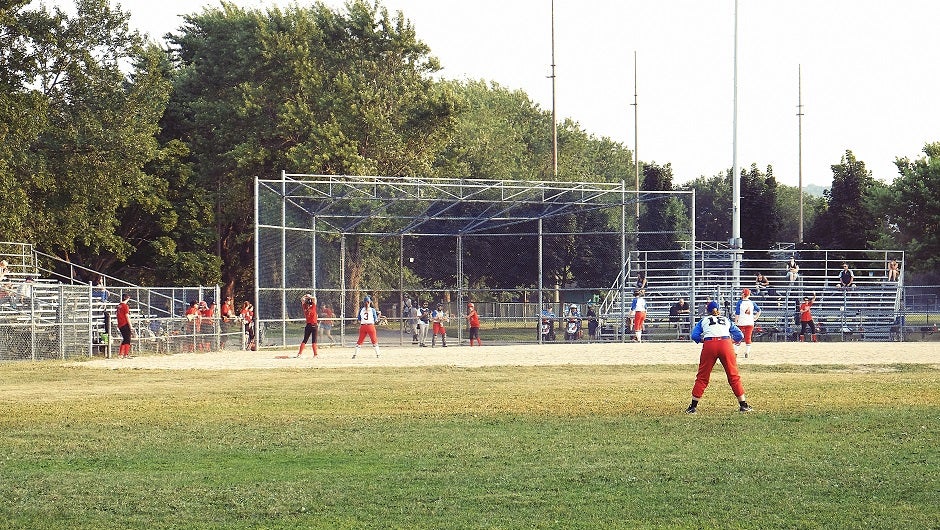 The service is provided with tech from Automated Insights and data from MLB Advanced Media. Automated Insights has already helped the AP with automated writing in 2015, a year in which “the news cooperative has generated 3,000 stories per quarter, ten times its previous output,” according to a report from Poynter. The stories are also said to have fewer errors than those written by human reporters.

The news on the minor league coverage decision follows additional adoption of automated writing by other media organizations. Poynter again:

“Automation is beginning to get a foothold elsewhere in the news industry, too. In April, Bloomberg editor in chief John Micklethwait announced the creation of a 10-person team to determine how automation could be used throughout the newsroom. Several other news organizations, including The New York Times, ProPublica and the Los Angeles Times have also experimented with forays into automated journalism.”

Given the increasing need for #content, automated writing seems like a good fix. However, in the long run, continuing to add content drives down the overall value. But doomsdaying aside, it's cool that robots can now explain baseball to us.