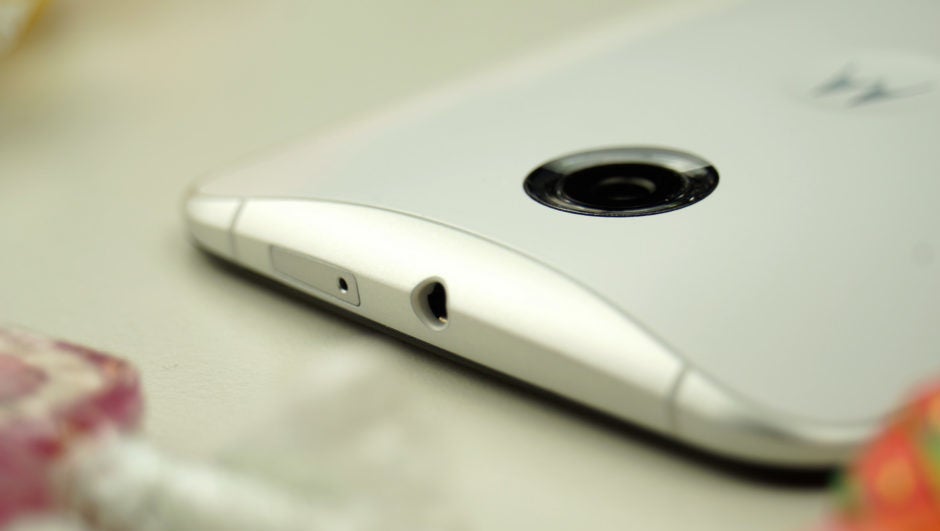 Technology has come a long way in connecting people. Whether it be through social media or video calling, there is no end to the means of communication thanks to innovations from some of your favorite companies. However, this advent of information has made it pretty easy for advertisers and marketers to get a hold of your phone number, your email, and even your home address. Fortunately, Google is working to keep those telemarketers at bay with their Nexus phone.

That's right, Google announced on Monday that their Nexus phone will feature spam call detection technology in order to make sure your morning isn't ruined by someone offering you a free cruise in a robot voice. The function will be available through the Google Phone app, which is available on the Nexus and Android One smartphones.

The upgraded tech is fairly simple for users and Google alike. The smartphones will begin tracking numbers in order to make stopping telemarketers in their tracks a communal activity. If a spammer calls your phone and somehow gets through, you can go to the call log, report the spammer, and block the number. This report will lead to other users being warned the next time they are contacted. As Google notes, you will have to allow your smartphone to send information to the tech giant, but that's a small price to pay for no more bothersome calls in the middle of the night.

While this is the first time this technology will be available on Google phones, Samsung Galaxy S7 users have enjoyed this convenient feature for a number of months. Thanks to a partnership with White Pages, Samsung was able to put in place some measures that would stop spammers from reaching you on a regular basis.

Unfortunately, spammers and telemarketers are some of the most resourceful and determined people in the world. While these features will slow down the barrage of calls, there are almost zero ways to guarantee a personal lack of telemarketing on a 100 percent basis. So unless the government starts believing that your time is more valuable than some guy with a landline and all the time in the world, the Nexus is your next best bet.