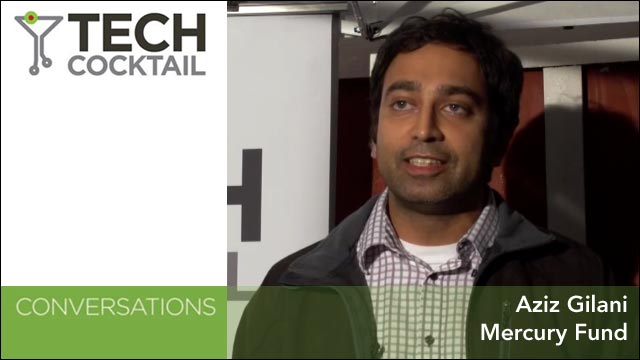 While certainly disconcerting for startups nearing the end of their seed funding, the Series A crunch is something that people shouldn't be freaking out about. At least, that's according to Aziz Gilani.

Gilani is a director at the Mercury Fund, a seed- and early-stage VC based out of Houston. From his particular standpoint, he asserts that the point of investing is to find a sustainable business; for him, the Series A crunch is merely a healthy response from the startup ecosystem – a sign that the system is working.

Essentially, this crunch is caused by a mismatch between the number of startup investments at the seed-stage versus the number of investments being made in Series A. While seed funding has increased due in part to various angel groups and the crowdfunding options brought on by the JOBS Act, Series A funding has remained relatively constant. What this means, basically, is that many startups who may have received a crap-load of seed funding will have a much harder time raising their Series A.

This crunch is a good thing, though, because it allows startups to truly experiment and iterate the eff out of their product while they've got their seed funding – in the pursuit of finding a sustainable, profitable business.

Watch Gilani talk more about the Series A crunch, opine on the JOBS Act, and share funding trends in the industry. Here's the video.