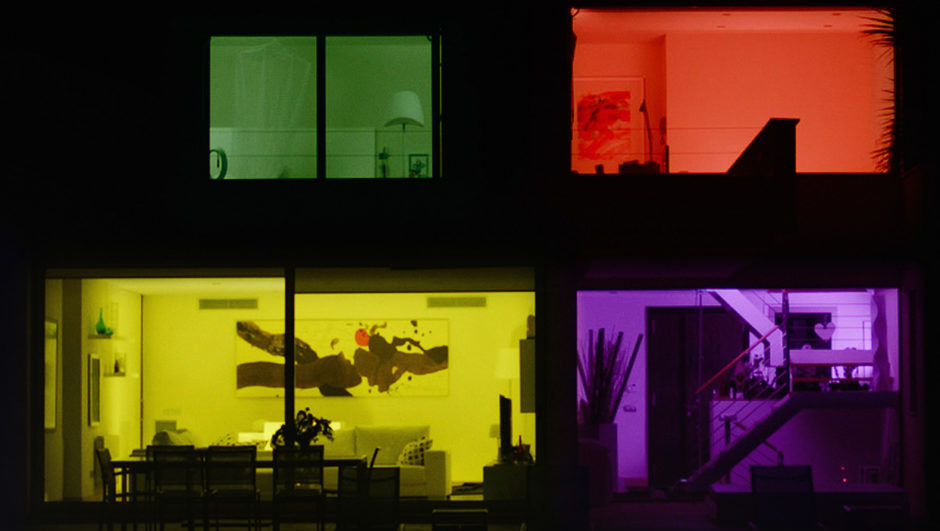 Year in and year out, New Year's Eve arrives and the deliberation begins. Last year, your party was perfect; there was a DJ that rarely played Gangnam Style, your drink selection was vast and didn't include Mike's Hard Lemonade, and the ice sculpture of Justin Timberlake you ordered didn't melt until well after midnight. So, how are you going to top it this year? Philips Hue lightbulbs, that's how.

You might be thinking lightbulbs are a pretty weak addition to a party house that had a six foot ice sculpture of the leading member of *NYSNC in its living room less than 365 days ago. However, Philips Hue lightbulbs are like no lightbulb you've ever used before. These WiFi connected beauties will turn your house into a veritable party location in the tap of a smartphone.

Over the course of a month, we had the pleasure of testing out these innovative lightbulbs, as well as a light strip, during parties and at home alone and the results were nothing short of breathtaking. Overall, we found the lights to be the perfect addition to a New Year's Eve repertoire, as well as a great way to light your home during a calm night in, as long as you always have your smartphone with you. 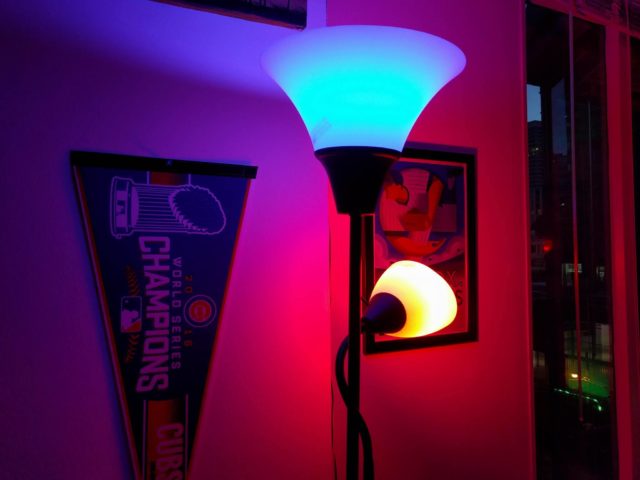 Before we get into the nitty gritty details of what these lightbulbs can do, let me quickly and adamantly emphasize that the setup is significantly easier than I was expecting. After plugging the Philips Hue bridge in the WiFi router, screwing the lightbulbs into their respective sockets, and setting them all to the “On” position, the Philips Hue app guided me through a simple setup process that involved nothing more than pressing two or three buttons and assigning lights to particular rooms in the house.

The entire process took approximately 30 minutes, and 15 of those minutes were spent screwing in lightbulbs. The app does everything for you and guides you through the process with the simplicity and patience of a kindergarten teacher.

As far as WiFi connected lightbulbs go, Philips Hue nailed it. Granted, you can't expect too many features out of a lightbulb, as it's primary function is to do one thing: light up your home. However, the multi-colored lights provided a uniquely fun experience, allowing users to choose colors via a color wheel, making any and every combination possible. You can even make preset “scenes” that will mix and match your lights into a wide variety of fun color combinations.

In addition to all that, the app allows you to set routines that will turn on lights at specific times of day and at certain settings. So if you want to wake up with the sun or go to bed at a particular time, these lightbulbs are going to make life a whole lot easier.

If there is any complaints about these lightbulbs, it lies within the functionality. Don't get me wrong, the app is one of the most easily navigated pieces of technology I've ever used. Likewise, coordinating bulbs with my schedule and setting scenes that fit the mode are so simple that any app-wielding 3-year-old could probably figure it out. However, there in lies the problem: you need to use the app. 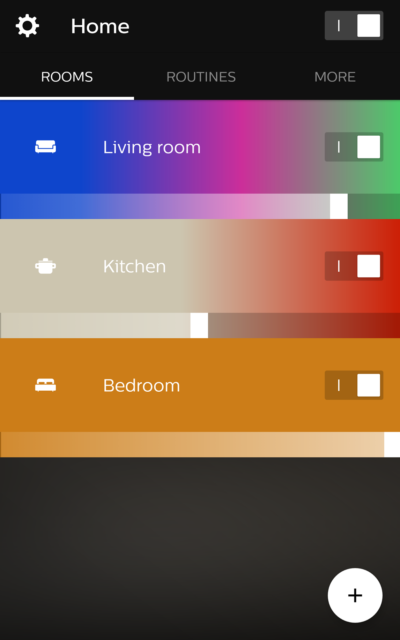 Within the first few days, I realized how often I move around my house without my smartphone in hand, making it nearly impossible to turn lights on and off. Philips Hue did take this into account, allowing users to manually turn the lights off and then on again without interrupting the connection. But if you shelled out the cash for WiFi connected lightbulbs, the thought of flipping a light switch three times is probably a living nightmare.

Fortunately, there is a way you can solve this problem: a virtual assistant. After getting a Google Home for Christmas, turning lights on and off was significantly easier. All we had to do was pair the Philips Hue bridge to our Google Home with the click of a button, set up our rooms through the Google Home app, and turning on, dimming, and even changing the color of lights was a simple verbal command away.

Should you buy Philips Hue lightbulbs for your home? If you're willing to shell out a few extra bucks, absolutely. Even without a virtual assistant, these lightbulbs turn your home into a party destination, a unique hangout, and a relaxing haven for whatever evening you plan on having. And with the addition of a virtual assistant, they turn your home into a Jetson's fantasy that will impress any guest that comes over for a nightcap.

Where to buy: Philips Hue, Amazon