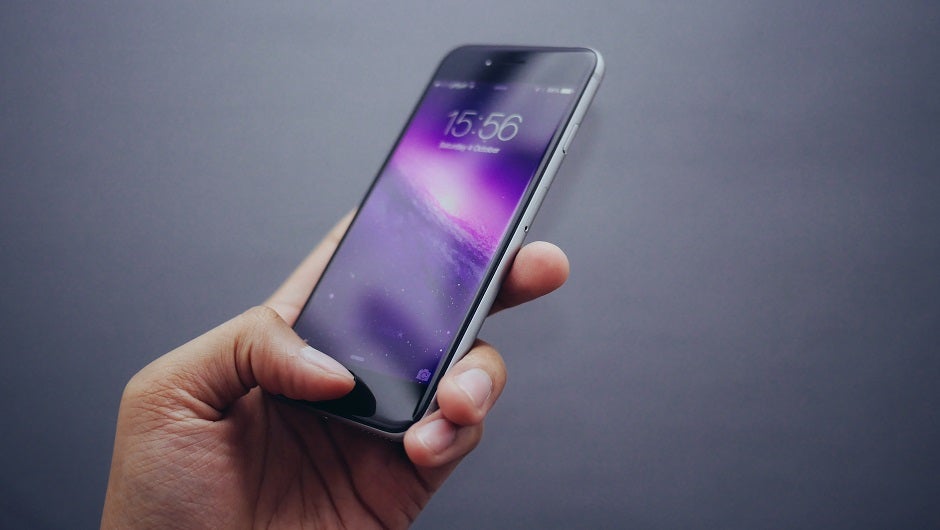 We already know marketers in 2017 will be dealing with a focus-shift from sheer numbers to strong engagement in a variety of ways. They'll be relying on influencers, developing retention strategies, and evolving their mobile interactions beyond simple apps. But another common startup job will be dealing with a number of new challenges in 2017 as well: User interface designers.

Tech.Co chatted with one serial innovator, Anthony Conti, the CCO at award-winning mobile platform developer Software Ops. Here's what he had to say on the future of UI in 2017, alongside some additional trends I've spotted myself.

This prediction falls right in line with the marketing trends I just mentioned. Stronger engagement is a must, and a cutting edge UI in 2017 should be able to hold a conversation with users, as Conti explains:

“2017 will bring us much deeper into conversational interface design. The increased use of AI and bots will change the practice of interface design into the hyper use of interaction design. Micro interactions within the UI will become a highly focused design study. I expect to see designers relying much more on UI libraries and style guides then in the past. Interaction design is evolving very quickly as brands want to have their product/services in the messaging space.”

In November 2016, mobile interactions beat out desktop interactions for the first time ever. In 2017, we'll see UI trends catch up to that shift in internet interest.

“I expect that UI designers will have an increased focus on mobile web interface design. We have seen growth in this design space over the last few years as ‘mobile first' design has moved into the conscious mind of brands. Designers will start to design with a multi-device mindset, keeping all possible devices in mind when creating the final design.”

A Rise in Designer/Developer Synergy

One shift that will remain behind the scenes for consumers: Just how easily designers will be able to work with those developing their interfaces.

“2017 will be the year that designers and developers become one mind! With tools like Sketch, Zeplin, Avocode, and PaintCode, most designers are no longer just providing design assets to their development teams. The blurring of the lines in the software have allowed us to supply the code for our designs directly to the developers. With increased collaboration between artist and developer comes better UX and UI.”

And in Mobile Social Commerce

Pinterest is already ahead of the curve, as I wrote on a few months ago. Now that mobile interactions are the main way that people connect on the internet, commerce options available from UI in 2017 will evolve to match. Expect to see shopping carts and purchase buttons integrated into people's social lives. As Conti puts it:

“2017 will be the year we see the full immersion into mobile social commerce. Brands integrated directly into the social conversation. Mention the new ‘2017 Nike Air' sneaker during a social conversation on Facebook or in a text and it automatically links that mention to the commerce channel to make the purchase. All will flow into one experience.”

This tip comes from iamwire, where one writer offered an interesting prediction for the design of UI in 2017: More color. Here's why they see a vibrant future:

“The past few years have seen the rise of over-saturated rich-colored websites with vibrant hues and mesmerizing gradients. This is partly due to advances in screen technologies now being able to reproduce more colors than ever before, but also to the fact that big brands are trying to move away from what was considered safe and go for a new and more exciting approach.”

If Instagram's rebranded logo is any indicator, the future might be so bright we'll need technicolor shades.