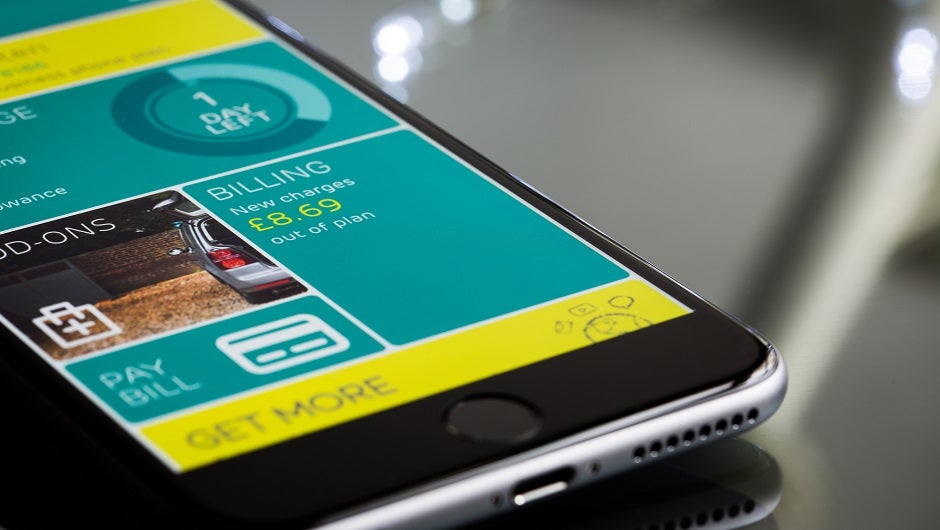 Media predictions for 2017 are in, and they're not all good. Advertising is still going down, legacy media companies still don't have a great revenue model, and fake news will likely remain a problem. But that doesn't mean marketers don't have plenty of options left. Here's a quick look at the marketing trends to expect in the upcoming year, and why they're on the rise.

I've said it before: With the success of ad-blockers, influencer marketing will only become more and more popular. People already like listening to the recommendation of someone they trust, and once banner ads are weeded out once and for all, marketers will open up their influencer budgets even more.

Here's MarketingDive on the world of influencer marketing in 2017:

“Around 66% of marketers now use influencers, according to the social content marketing group Chute. Predictions from bellwethers such as eMarketer further suggest nearly half of U.S. marketers plan to increase their influencer budgets heading into 2017.”

“For years, new customer acquisition held center stage for most companies as the primary economic driver of corporate expansion. However, for the last few years the winds have started to shift. Savvy companies are realizing that retaining and growing existing customers can provide a stable foundation for successful corporate longevity and maximum shareholder value.

[…] If your company culture is dominated by new customer acquisition approaches and your marketing budget is focused on new business strategies, this is the year to evaluate what it could mean if you move customer success, recurring revenue strategies, customer retention and customer marketing to the center stage.”

Michael Trapani, Product Marketing Manager for Mobile at Watson Marketing, spoke in the same report that Valentine's above quote featured in. He believes apps will begin developing into more interactive iterations beyond their basic ‘icon on a phone' form:

“Unlike the early days of the app store, when users might download more than 10 apps a month, today’s users average a much lower number of downloads – zero. Instead, users are shifting to ‘core apps.' In fact, roughly 80 percent of app usage is spent within a user’s top three apps.

In response to this market shift, more apps are breaking the bonds of their app icons. Developers are finding ways to include their services — typically found exclusively within their own app environment —through other apps, AI assistants or even the mobile operating systems themselves. Uber, OpenTable and Venmo are just a few examples of apps that are being integrated into iMessage, Google Assistant, Siri, Allo, Alexa, chat bots, maps apps and more.”

Audio in particular is a great way for apps to break free from their icon, leading us to the next of the big marketing trends.

4: Audio Will Become a Major Player

I covered this in an earlier post on the top two user interfaces of the future: gestures and voice. Of the two, the trends are in favor of voice:

“Plenty of major tech companies are betting on a voice-activated UI, from Amazon’s Alexa to Apple’s Siri. Voice UI is at least more useful and efficient, [than gesture UI] since it does not require someone’s hands to be free. You can’t flick a hand at a phone when you’re driving. Gesture UI might not catch on. Voice UI has its issues, but it might win out as the most natural, organic, simple UI for a post-mobile era.”

The big buzzword last year was “big data.” Next year, that'll be replaced with “dynamic data,” at least according to Jeremy Waite, Marketing Evangelist at Watson Marketing EMEA, who lent his analysis to IDM's 10 Key Marketing
Trends for 2017 report:

“I believe that the smartest executives in 2017 will be more focused on making sense of the data they already have versus trying to capture more of it. The vast majority of organizations (88 percent by some accounts) don’t even share their own customer data between their own sales and marketing departments, so this is the real battleground.

Aim to find insights, behaviors and buying patterns in the data you have, rather than just trying to capture more leads and email addresses.”

Over all, marketing trends for 2017 are looking inward and going niche, while still opening up to new concepts that will better connect marketers with their increasingly niche, engaged audiences.