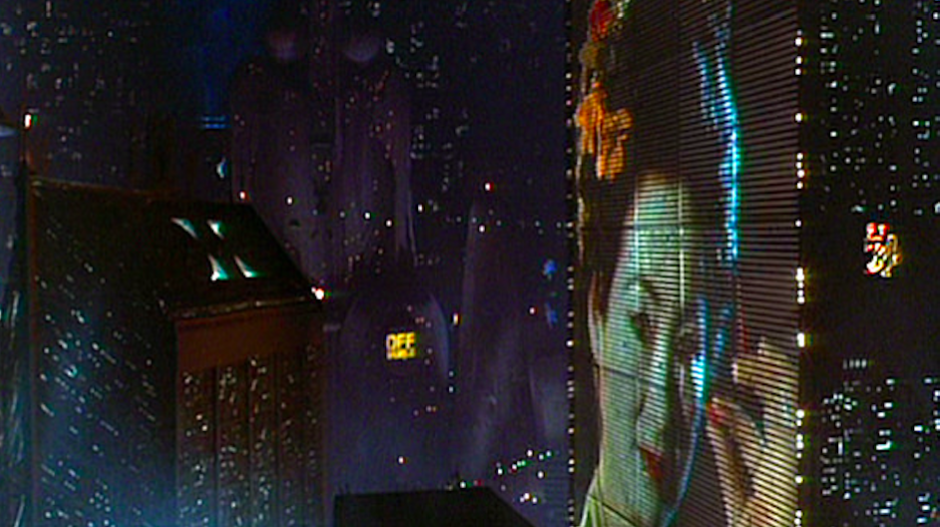 With the score of reboots in recent years, fans and viewers alike have insisted that Hollywood is out of ideas. Whether its a new Ghostbusters with an all-female cast or a live-action Power Rangers movie that looks darker than most horror films, directors, screenwriters, and even actors seem to be grasping at straws in hopes of creating something unique in an industry that appears to have done it all. That is, until now.

It was recently announced that the popular sci-fi thriller Blade Runner will be getting a sequel dubbed Blade Runner 2049. Harrison Ford will be returning to his popular role in the film, with a bevy of other popular actors including Jared Leto, Ryan Gosling, Robin Wright, and many others. But perhaps most importantly, the film will be available in virtual reality through Oculus, marking the first big name film to provide this unique experience to movie-goers.

“Blade Runner has always pushed the boundaries of cinema, visionary art, design and story and bringing the sequel to this beloved sci-fi property to VR gives us an opportunity to push those boundaries further,” said Colum Slevin, head of experiences at Oculus.

Oculus is joining forces with Alcon Entertainment to create and distribute content around the October, 2017 release of the film. Blade Runner appears to be the perfect film to test out this kind of cross industry partnership, as its sci-fi roots and engrained popularity will provide plenty of promotional opportunities leading up to the release. And with audiences chomping at the bit to try out new technology and see every reboot that hits theaters, chances are we could be seeing the beginning of something pretty great.

“We look forward to giving audiences a new way to experience this iconic title in an entirely new and reimagined way,” said Slevin.

The virtual reality medium is almost completely untested in the entertainment industry. But with recent developments in the tech and companies building VR into their budgets, it's only a matter of time before all films come with these virtual reality features. The future is here, and it's more immersive than ever.