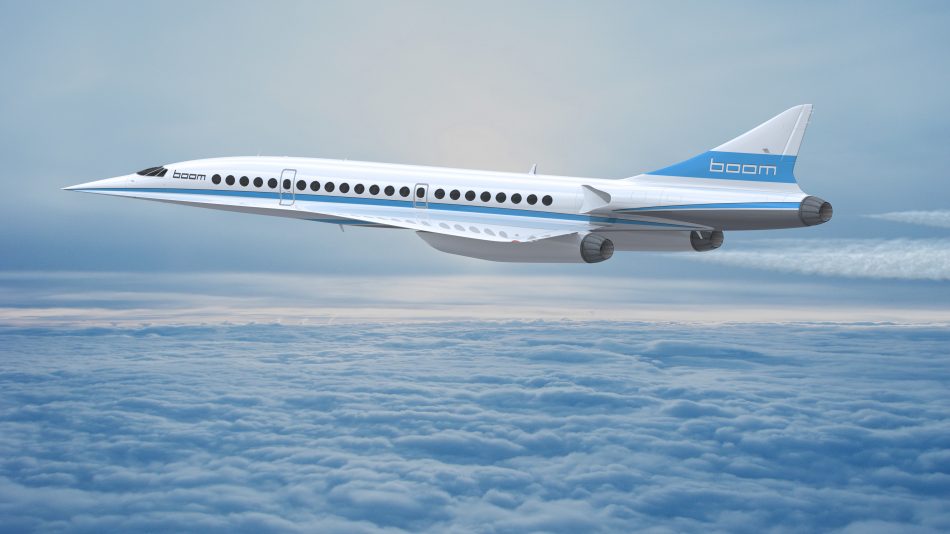 Consumers could be closer to cruising in a plane at Mach 2.2 (1,451 mph) to their favorite destination in half the time. Today, Denver-based Boom, the supersonic aircraft company, announced its $33 million Series A round, bringing their total funding to $41 million. Participants in the syndicate funding round include 8VC, Caffeinated Capital, Palm Drive Ventures, RRE Ventures, and Y Combinator's Continuity Fund.

The funding will help Boom finish development and fabrication of the XB-1 demonstrator and flight testing of the XB-1 Supersonic Demonstrator, a ⅓-scale prototype of the Boom’s supersonic passenger airliner. The XB-1 will demonstrate the key technologies enabling affordable supersonic travel, including aerodynamics, materials, and high-efficiency supersonic intakes. 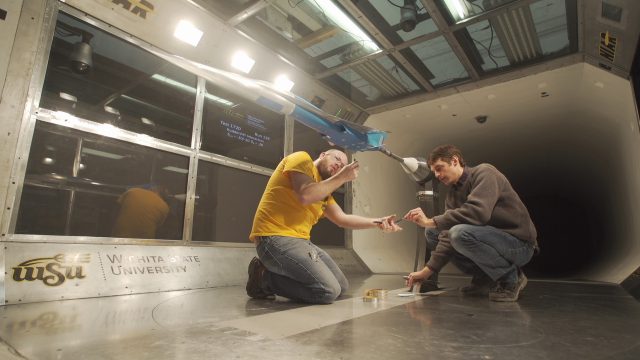 If they get this right, the Boom airliner will be the fastest civil airplane ever made and first independently-developed supersonic jet. Meaning, at some point you could travel from Los Angeles to Sydney, Australia in under seven hours.

Back in November, the company unveiled it's XB-1 Supersonic Demonstrator. Their mission is to offer passengers who would normally purchase business/first class tickets on a commercial airliner an option to cut down flight time while maintaining a premium in-flight service. In the initial aircraft each passenger would have a business class-like seats with one spacious seat on each side of the aisle, a large window, a personal overhead bin, and direct aisle access. 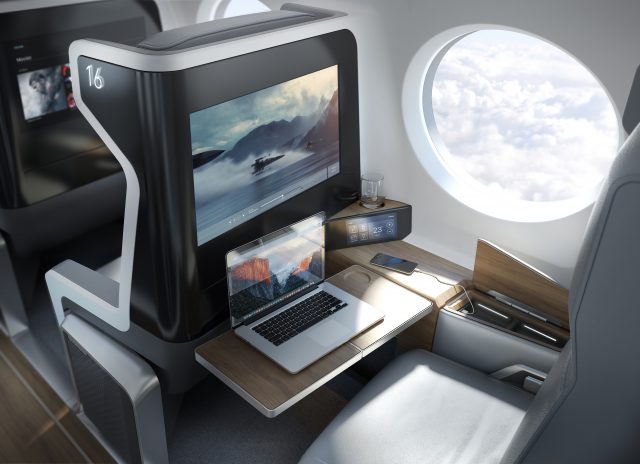 Sir Richard Branson, an aerospace and high-speed travel innovator and founder of Virgin Galactic, has partnered with Boom to help support production among other services for this innovative idea.

“Our mission is to make supersonic flight a reality,” said Blake Scholl, CEO and founder of Boom. “With this new capital, we are closer than ever to the first flight of our XB-1 Supersonic Demonstrator in about a year.”

Read more about emerging technology in travel at Tech.Co