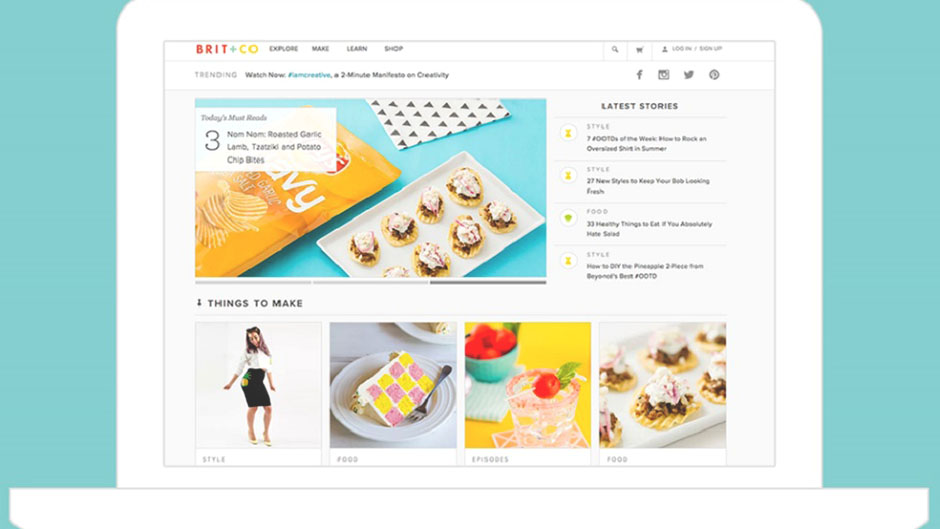 Brit+Co, the digital media and e-commerce website that has brought together a community of do-it-yourself makers, has announced that it's raised $20 million in Series B funding from Intel and others. In addition, the San Francisco, CA-based company announced its acquisition of the user-generated DIY app Snapguide. To top off everything, the company has also named a new chief financial officer and has brought on additional members to its board.

Brit+Co's recent Series B funding was led by Intel Capital and included participation from DMGT, Liberty Media, Oak Capital, and various angels including Jim Fielding. Earlier today, Intel Capital announced it would allocate $125 million for startups with women and minorities in leadership positions. Spearheaded by Intel Capital's Lisa Lambert (both a woman and an African-American), the new Diversity Fund has already made four initial investments, among which include Brit+Co. 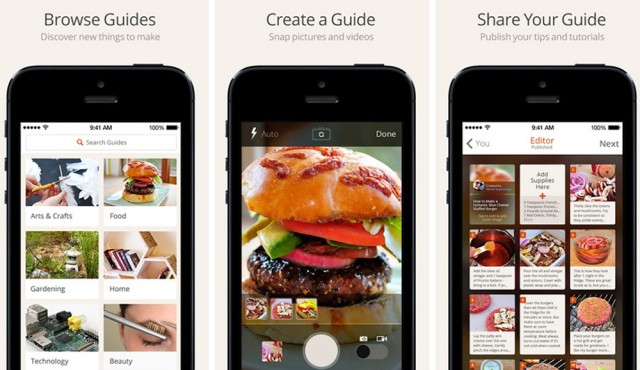 Founded by Brit Morin (one of among our “50 Women in Tech Dominating Silicon Valley” list) in 2011, Brit+Co has grown to become one of the top resources on the Internet for creative women – seeing more than 12 million people in monthly traffic. Snapguide's free iOS app and web platform allows users to create and share step-by-step how-to guides. With the company's acquisition of Snapguide, the platform will see continued growth in the DIY and maker market.

Brit+Co will bring several influential figures to the company and its board, all with the hope of moving it forward towards its goals of becoming a modern Martha Stewart-esque hub. Former Refinery 29 CFO Nicole Emanuel will join the company's executive team as CFO. Among those joining its board are Intel Capital's own Lambert and Susan Lyne, former CEO at Martha Stewart and CEO at Gilt Group. Several people will also join a subcommittee of Brit+Co's board, including Jon Steinberg, CEO of Daily Mail North America and former president and COO of BuzzFeed; Ron Johnson, current head of Enjoy and former SVP of retail operations at Apple; and Jim Fielding, former president of Disney Stores Worldwide and CEO of Claire's Stores.