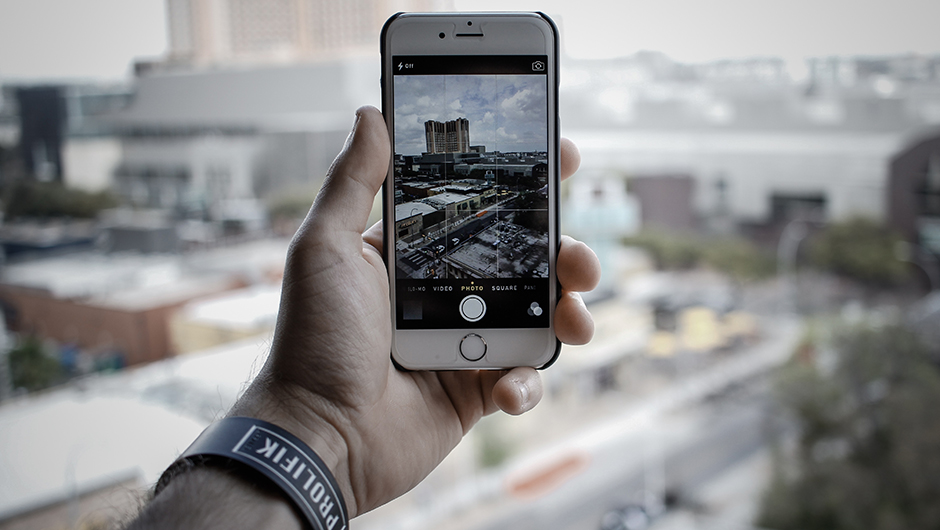 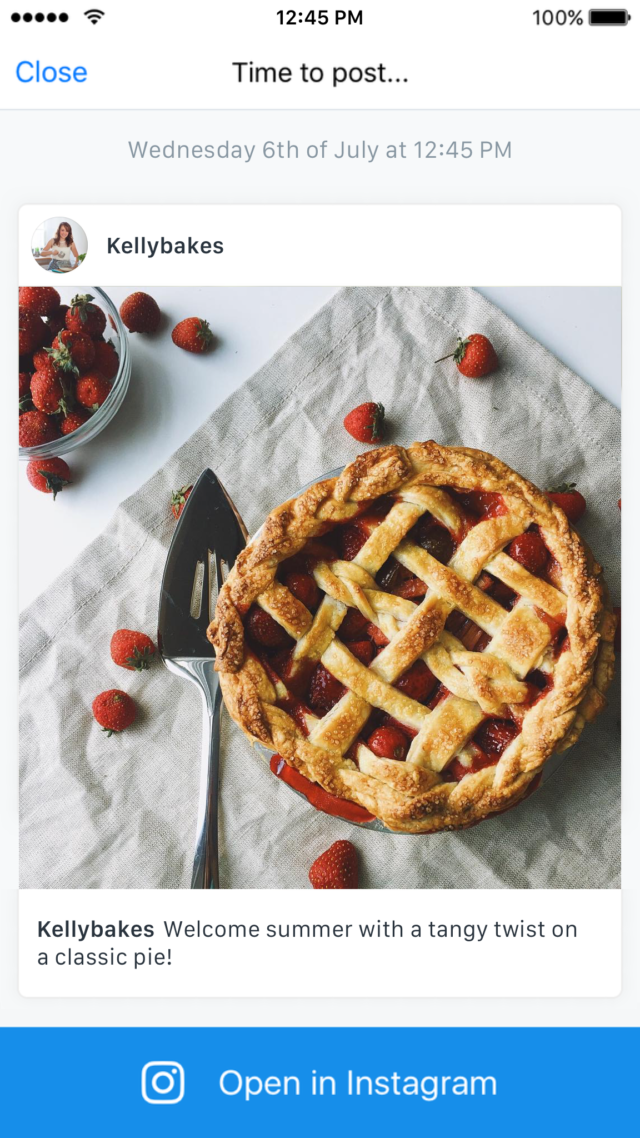 In February Instagram finally announced the addition of account switching; however, their API and feature set leaves a lot to be desired for anyone managing an account on behalf of a brand. The API also prevents social CRM platforms from letting users schedule Instagram images or videos, but today Buffer is making it just a little bit easier.

Although the process isn’t entirely seamless due to restrains from Instagram, users will be able to craft the content they want and select a time to share which in turn creates a reminder or push notification. Posts are still created on either the web platform or mobile app.

According to Buffer Cofounder and COO Leo Widrich, this is how reminders work:

“Buffer for Instagram will support planning Instagram posts in advance from the web, an iOS device, or an Android device. When the time comes around for the post to go out, Buffer sends a push notification to whichever device has been connected. That reminder contains a preview of the Instagram post and takes the user right to Instagram with their photo pre-filled and ready to post. We also copy the desired caption (including @-mentions, hashtags, and emoji) to the user's phone, so they can simply press in the caption box, paste, then their post goes out!”

Possibly more important than the scheduling reminders itself is the addition of analytics. All the basics will be there such as likes and comments per post, including a sorting feature. Buffer will also have advanced analytics views that will include follower growth and other engagement stats.

Most social CRM platforms that include or only focus on Instagram typically have costs involved. Support for Instagram is available for all Buffer plans, including the free one. However, multiple Instagram accounts can be added with an upgraded account.