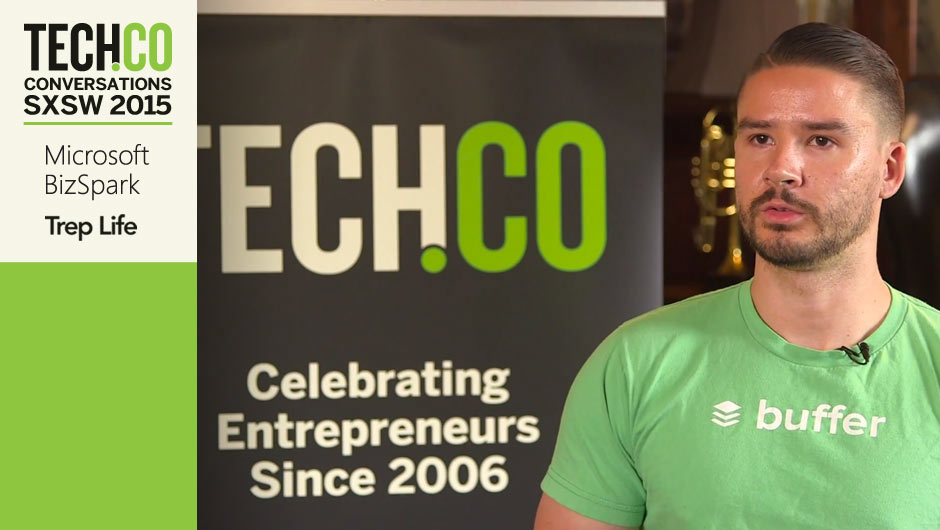 Joel Gascoigne is the CEO and Cofounder of Buffer, which currently employs 30 people who are fully distributed around the world. Known for their transparency policy, the quickly growing team at Buffer has taken strides to intentionally create a positive culture at their startup. Hiring purely for skill, rather than personality match, is a mistake that Gascoigne shares they had to fix early on at Buffer. The earlier you can focus on culture fit, he says, the better. “We have three or four interviews, normally, and three of those interviews are focused on culture fit.”

First and foremost in keeping the culture fit preserved while managing a distributed team, he says, is adopting the same policy as many other successful distributed startups regarding their headquarters: There is no headquarters.

Even if there are five people gathered in the San Francisco office, he says, they have their conversation on Hipchat, the company communication tool. This way, these conversations are not locked away in the minds of those team members, but rather shared with the entire company. “Generally, we have no private rooms in Hipchat, and we have almost no private messaging going on within Hipchat. That really helps us to be fully transparent, which is really important as a distributed team.”

Sharing company information, not only internally, but also publicly, was also an intentional decision to create a culture of trust. It can be scary, though, to be transparent with things like salaries. Refusing to share salaries might give you more freedom to decide your own pay scales, but Gascoigne challenges that this also allows inequality to continue. “For me, transparency at its core is honesty. If we can all be honest more – personally, and as corporations – the world is going to be a better place.”

Buffer is a social media management tool, and they've recently launched a new product called Pablo to help design compelling images that will boost online social engagement. For more on what Buffer is working on, check out the video here: