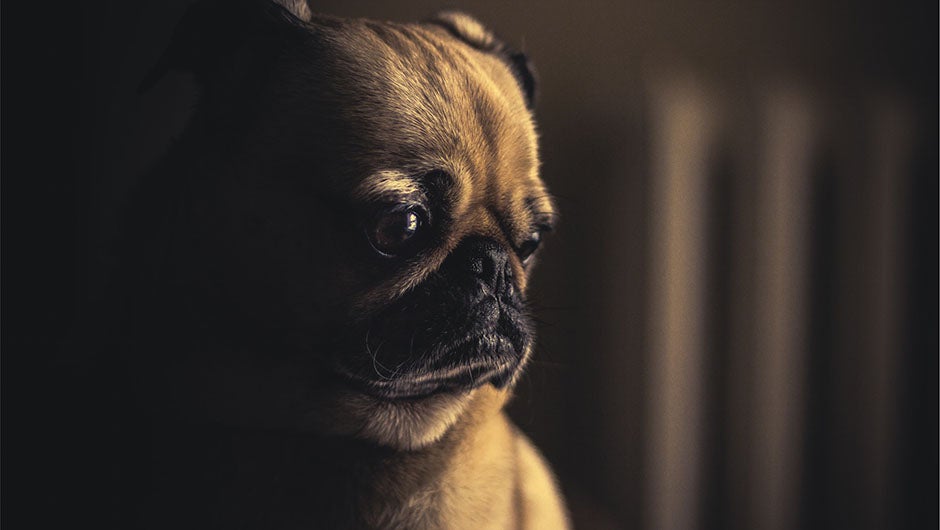 Let's get real: regardless of whether you love or hate your job, we all eventually find ourselves nearing burnout; and unfortunately for many, we actually end up finding ourselves there. Oftentimes, we get too focused on trying to succeed or trying to fulfill the tasks laid forth for us at our jobs that we fail to pay any attention to our well-being. For one developer at Yelp (who writes under the pen name “Eevee” – yes, of the Pokemon variety), burnout had affected him/her so much that they chose to ultimately to quit the tech industry altogether. And Eevee managed to express all its (let's refer to him/her as “it” from now on…because I keep thinking of him/her as the Pokemon) frustrations in a blog post appropriately titled “I quit the tech industry”.

“This Friday, June 12, will be my last day at Yelp. I don’t intend to look for another tech job. Or another job at all. Ever.”

According to Eevee, working in the tech industry had worn it out to the point where it would come home from work feeling like it could no longer do anything with the rest of the day. Often, days involved either working on a solving a problem at work or thinking about how to solve those problems. Even simple things like cleaning junk off its desk seemed too much of a luxury – time that it could put to better use.

“Working on anything complicated is nearly impossible, because I can’t get a contiguous block of time that’s bigger than half a day or so. A lot of that time is ramp-up: filling my head with what the problem is and what I was planning to do to solve it.”

Eevee points out that the problem isn't with Yelp specifically; rather, it's the job itself and having people dump problems regarding broken code and whatnot. It was also a bigger issue of having to face an industry where every company is trying to reinvent the wheel, despite a reality in which the wheel has already been reinvented several hundreds of times by many other tech companies.

“Even the most interesting technical things Yelp is doing probably involve reinventing something hundreds of other companies have already reinvented, because the existing things don’t work with their infrastructure or they’re written in the wrong language or they’re just kinda bad and maybe doing it from scratch will be better. And again, I stress, this is nothing about Yelp specifically; this is the nature of our stupid, backwards, fledgling industry. This is the beast we have created. We make fun of Google and Apple for just going back and forth copying each other, as though the entire proprietary world weren’t the same fucking story. Do you have any internal libraries or systems or platforms at your company? Do you think no one else has ever had the same idea and built the same thing?”

You can read the full blog post here, but Eevee's post – whose grouse could likely be attributed to burnout – makes valid points regarding the state of the tech industry. If you consider the number of times various startups have claimed to be the next “Uber for X”,”Facebook for Y”, or “Tinder for BLERGH”, then Eevee's arguments regarding unnecessary innovations and faux reinventions merit full validity. I mean just this Monday, Apple announced the relaunch of Apple Music at this year's Worldwide Developers Conference, a competitor to Spotify that is just another iteration of your standard streaming music service. Is the entire tech industry just one gigantic ouroboros?

Going back to burnout, though, Eevee's post is just another example of why we need to stop glorifying burnout as a sign of achievement. Burnout affects us both mentally and physically, and causing us to ultimately want to quit our jobs. To try to avoid this burnout, check out some of these tips.