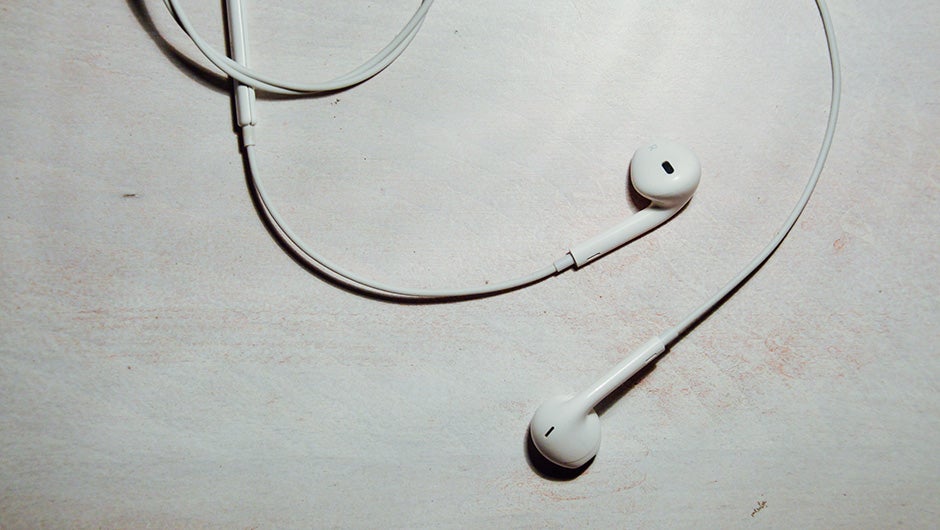 Today was the kick off for Apple’s World Wide Developer Conference (WWDC), and with it brought the rumored revival and rebrand of Beats to Apple Music. Launching on June 30 in more than 100 countries and on Android in the Fall, users will get three months of the service for free, and then a $10 monthly subscription thereafter ($15 for a shared family plan up to six users).

When Apple Music relaunches on June 30, it will be integrated into iTunes, bring new features, and revival of the defunct social network Ping. The new service will allow users to stream music and music videos.

Among the new features will be Beats 1; a free, always-on radio station hosted by three DJs in different countries. According to Apple's senior vice president of Internet Software and Services, Eddie Cue, current streaming music providers are essentially just playlists, and they are set to change this. The new feature, For You, “It isn’t just algorithms, it’s recommendations made by real people who love music.” 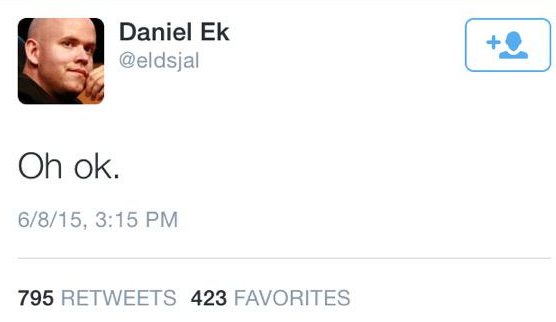 Although now deleted, the Founder and CEO of Spotify, Daniel Ek voiced his opinion on the launch of Apple Music: “Oh ok”. Post-deleted tweet, he retweeted a Spotify product manager griping about Apple’s take on Flipboard with an updated NewsStand app now being called News. Ek is probably making a Spotify playlist just for Tim, starting with Taylor Swift’s new song Bad Blood.