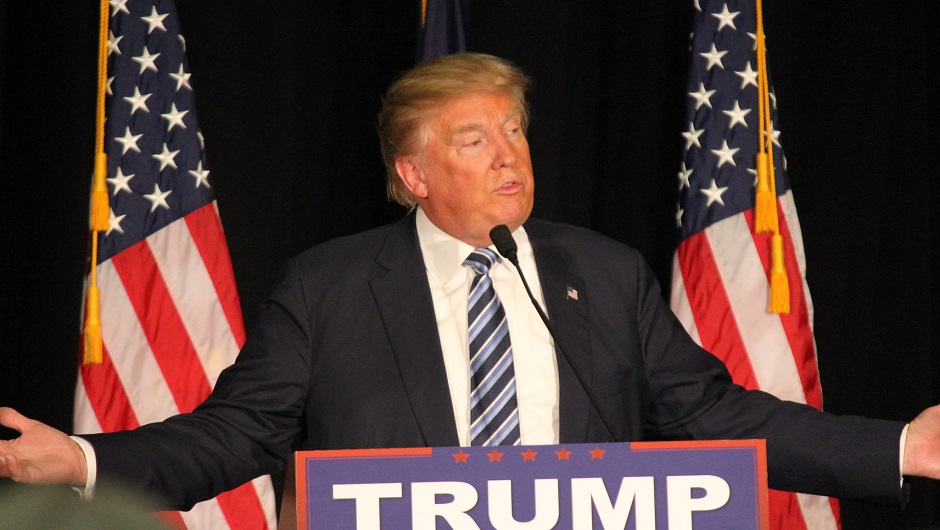 Buzzfeed's CEO, Jonah Peretti, announced this morning that the company will pull out of a reportedly $1.3 million advertising agreement with the Republican party. The reason behind Buzzfeed's ad deal switch-up: Trump's rhetoric.

“Earlier today, BuzzFeed informed the RNC that we would not accept Trump for President ads and that we would be terminating our agreement with them,” Peretti wrote in an internal email. “The Trump campaign is directly opposed to the freedoms of our employees in the United States and around the world and in some cases, such as his proposed ban on international travel for Muslims, would make it impossible for our employees to do their jobs.”

The move highlights the tension between tech/media companies and their influence on the contested 2016 election. Massive social networks and the most popular publishers using them wield the ability to influence hundreds of millions of internet users. The decision to drop Buzzfeed's ad deal comes on the heels of similar events at other massive platforms or media companies.

Facebook, for example, made headlines in April, when Gizmodo reported that Facebook employees had asked Mark Zuckerberg whether Facebook had a moral responsibility to “help prevent President Trump in 2017.” Google recently banned a Chrome extension designed to track and identify users with Jewish names so that they could be targeted for bigoted harassment. Internet services are increasingly unable to remain neutral, it seems.

While the election rages on and campaigns become more and more heated, the influence of online publications and their advertising efforts will come under more scrutiny than ever before. And while tech companies tend to lean neutral in political affairs, this election is proving too polarizing to allow that to happen.