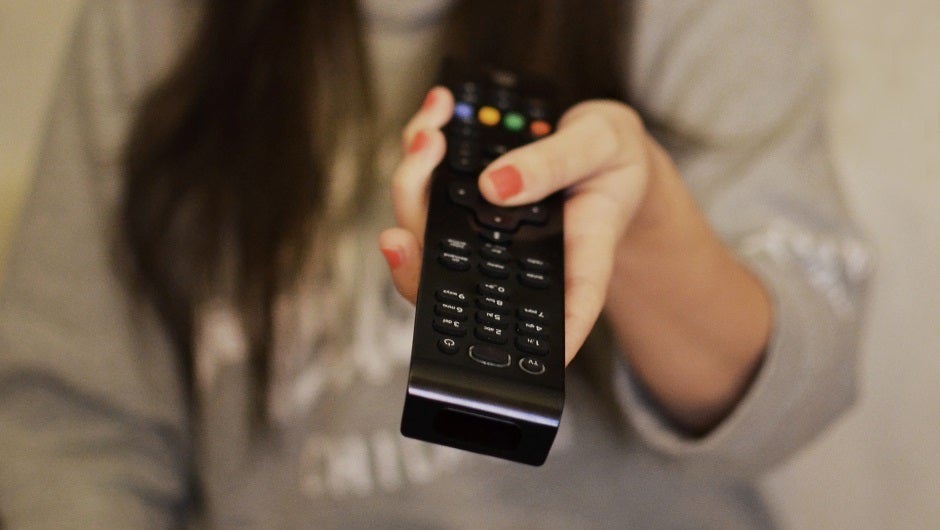 LG Electronics is now selling a mosquito-repelling TV in India. Though the set was in development before the Zika virus outbreak, the South Korea-based electronics company only has plans to release the TV in the Philippines and Sri Lanka, according to an official for the company, Kim Sang-yeol.

The set's bug-repelling technology works with ultrasonic waves: The waves make mosquitoes leave, while remaining inaudible to the human ear. The mosquito-repelling waves are programmed to continue even when the set is turned off. LG Electronics has used the same tech in washing machines and air conditioners.

Should the Zika virus—or other diseases carried by the bloodsucking insect, including malaria and dengue—become a larger issue, LG Electronics will presumably be will equipped to respond to increasing consumer interest in not getting sick and/or dying. However, the company does have one caveat: the TV “is not intended to replace other mosquito-deterrent devices,” their website clarifies.

This May was officially the hottest month on record, and the 13th consecutive hottest month on record, for that matter: NOAA's global State of the Climate report was released yesterday, and it charted May's average global temperatures at 0.87 degrees Celsius above the same average in the 20th century. Hopefully the increase in global warming won't bring an increase in mosquito worldwide, but if it does, at least LG Electronics will help us watch our shows in sweet, sweet, mosquito-repelling peace.