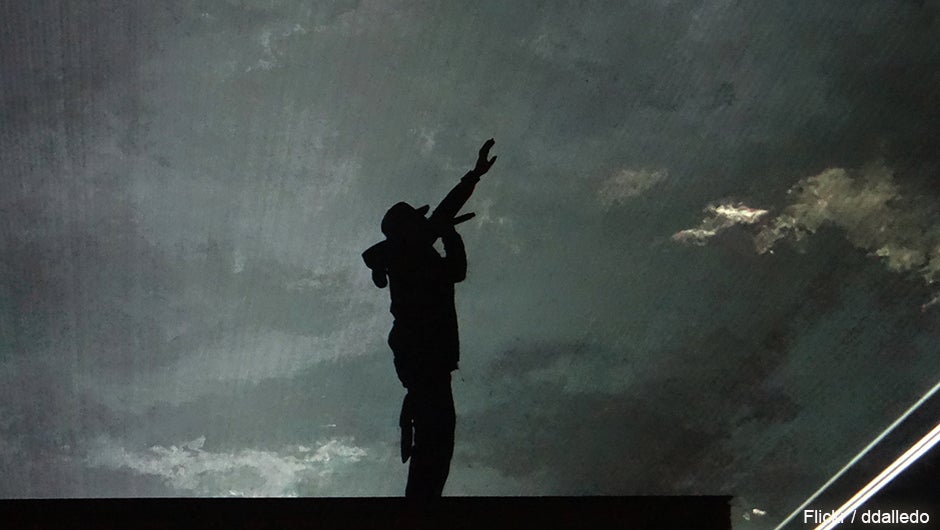 Late last month, Jay Z along with 17 other big names in the music industry – including Beyonce, Kanye West, Daft Punk, Jack White, Madonna, Rihanna, Alicia Keys, Jason Aldean, Nicki Minaj, Deadmaus, Chris Martin of Coldplay, and members of Arcade Fire – announced the relaunch of music streaming service Tidal. It seems that the company is making some gains (or losses), with the company's CEO Andy Chen reportedly leaving the company and being replaced by former CEO Peter Tonstad in the interim.

VentureBeat reports that the Jay Z-owned Tidal – which was bought earlier this January for $56 million from Tidal's parent company Aspiro – has lost its current CEO, per reports from the Swedish website Breakit. The online blog was reportedly looking into the layoff of 25 Tidal employees when a spokesman for the company confirmed that Chen would longer serve as CEO.

According to the statement provided by Tidal reps to Breakit:

“TIDAL continues to ignite a global conversation; one that puts the artist and music lover at the center of the experience. As the new interim CEO of TIDAL, Peter Tonstad is focused on the company’s industry-leading content quality and connection to the fans. Tonstad has been with Aspiro Group, TIDAL’s parent company since 2010 and replaces former CEO Andy Chen.”

Whether Chen resigned of his own free will or was pushed out of the company has not yet been confirmed. Relaunched with the intention of competing against the likes of popular music streaming services like Spotify, Rdio, and Pandora, Tidal aims to provide its users with a more robust music library and exclusive content from artists not available elsewhere. It will attempt to do this through a strictly paid service, meaning it will offer no free options.

These new reports regarding its personnel may cause some to worry about the current and future state of Tidal. While corporate restructuring isn't at all that surprising under new leadership or ownership, it leads one to question whether such changes will ultimately benefit the company. And while layoffs could signify a move towards fresh company spirit, they could also convey a state of corporate panic.

I mean, when we look at cases like Yahoo, we see that there have been no truly significant changes in the company's success despite its constant changes in leadership. A source at the company confirms that even under CEO Marissa Mayer, Yahoo's string of layoffs remains aggressive as it continues to cut costs to stay afloat. But, for a recently relaunched company like Tidal, surely this can't be the case?

Regardless of whether or not Tidal is simply attempting to pack its ranks with new people who bring fresh ideas, it still has to fight its way through the dominant ethos surrounding music streaming: that the people have the right to free music. The argument regarding the morality of such a claim (that streaming music for free is illegal or wrong) is null, as it's a concept so pervasive in today's society that any attempts to change this mentality is a move infringing on the rights of the self. Unless Tidal can bring on people who can effectively change these moral understandings around music, then any news regarding the company's restructure is pointless.