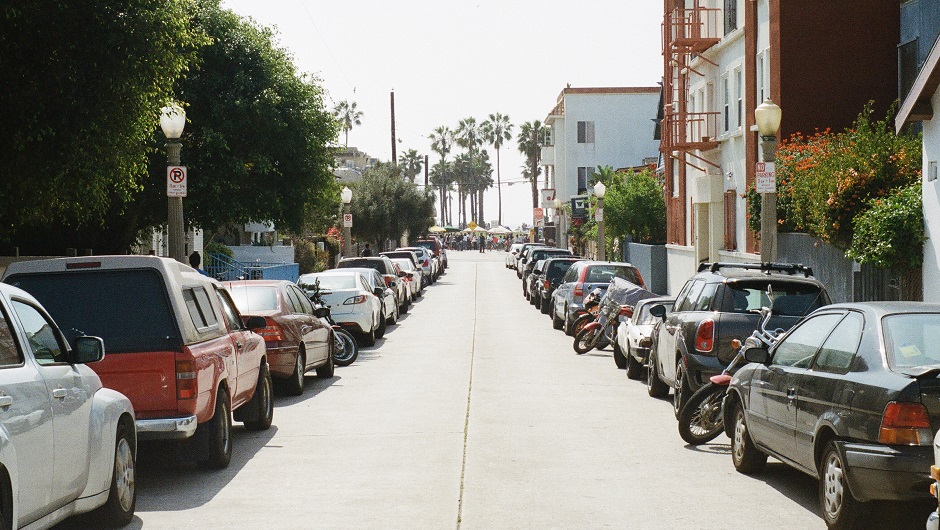 Ever heard of the Chatbot Lawyer? It's a web app designed to talk to you in order to pick up the information it needs to generate your own personal parking ticket appeal. And it works, as Tech.Co reported last year:

“Stanford University student Joshua Browder launched the robot lawyer in London less than two years ago, and has since launched in New York. Within that time frame, the service tackled 250,000 cases, winning 160,000 for a total success rate of 61 percent. Browder offered this data in a Medium post, where his bio calls Do Not Pay the ‘UK’s first robot lawyer' and notes that the BBC has termed it the ‘Robin Hood of the internet.'”

And, as of this march, the chatbot is helping out refugees: Browder reprogrammed it to help people compose immigration applications in the U.S., U.K., Canada. What led to the immense popularity of the chatbot lawyer? Well, plenty of different factors did, but one major one stands out, and it also sheds on light on a related tech industry, the Internet of Things.

Alex Debecker, chief growth officer at chatbot company ubisend, recently blogged about DoNotPay, listing five reasons why it was such a success, including its simplicity, conversational UX, single goal, and built-in virality. But the biggest draw is the fact that there was actually a need for the bot:

“The biggest secret behind the chatbot lawyer's success? It is solving a real problem.

I am sure plenty of people every day get parking tickets and feel they have been wrongfully accused. Yet, most people do not appeal simply because it is a hassle and might require spending money. Paying the ticket ends up being less hassle, even if it is unfair or wrong. The AI-driven chatbot is the answer to this very hassle.

[…] Lesson: to make something successful, most of the time you have to make it useful. Save your users time, money, hassle, or something. Make your chatbot the best way to achieve something.”

This is an issue on which the Internet of Things often falls short: No one feels the need for a smart fridge or a smart home, if it only helps solve problems that were never really problems in the first place.

How hard is it to flip a light switch? Most people don't think twice about the action, which means they won't pay two thousand dollars to have all their light fixtures turn on automatically when they enter a room. The IoT may go on to be successful, but only as add-ons to devices that people need to buy anyway. Until then, they follow in the steps of plenty of chatbots out there: They're a solution in need of a problem.