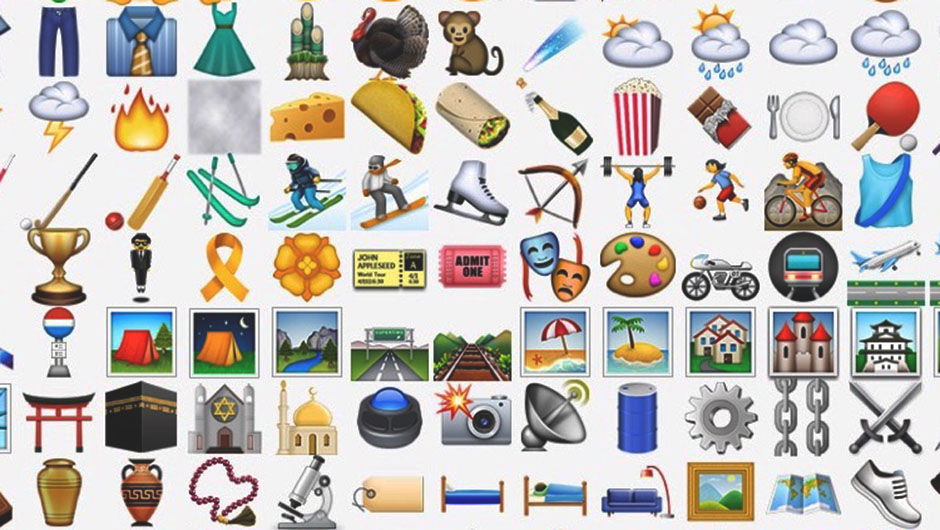 Back in June, we were much excite when we found out that the Unicode Consortium – the overlords responsible for creating emoji on our smartphones – announced the creation of new emoji to Unicode 8.0. Previewing things like a block of cheese, a turkey, and our beloved taco, it was all just an attempt to play with our emotions; at the time, the consortium had only just announced the additions, pending actual approvals and additions to the iOS and Android mobile platforms. As of yesterday, though, Apple will finally be updating to include the taco emoji, as well as…um…a middle finger emoji. 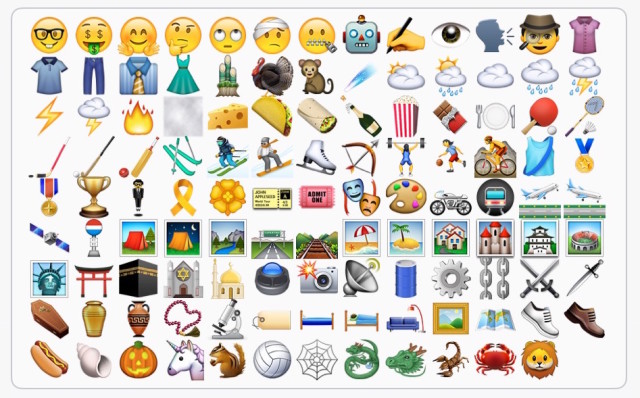 The new taco emoji and middle finger emoji will come on the new iOS 9.1, set to be released to the public on September 16th (a day after my birthday). If you're lucky enough to have a paid Apple Developer Program account, then you already have access to these magical things through the special iOS 9.1 beta. The middle finger emoji can even have its skin tone changed! The final hope, now, is that Apple will ultimately decide to keep it all the new emoji additions in the public release of iOS 9.1. 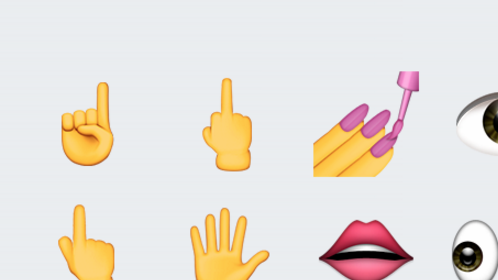 (via The Next Web)