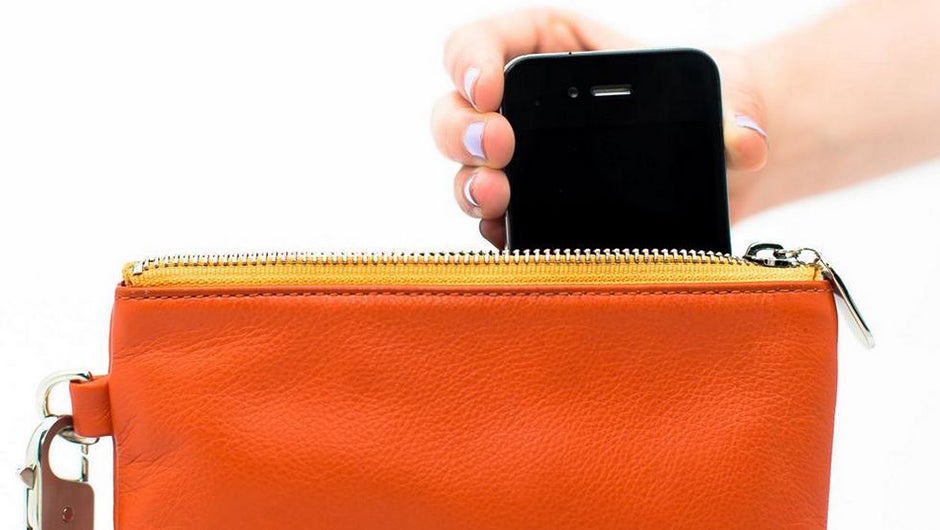 Everpurse, a Chicago based fashion-tech startup that developed a line of handbags with embedded smartphone chargers, has recently announced a licensing partnership with Kate Spade New York (since you're likely not familiar, Kate Spade is an obscure hand bag designer that basically no one's ever heard of). The terms of the deal are undisclosed.

There has been a growing trend of incorporating technology into clothing and accessories, and it's quite likely that this trend will continue well into the future. These days most people carry a smart phone with them wherever they go, and carrying a charger is a hassle. And even if you do have a charger with you, what are the chances you'll have a place to plug it in? The entire point of carrying a smartphone is to be effortlessly wireless, and now big brands, like Kate Spade, are finally embracing the benefit of creating products with built-in chargers.

This is a somewhat bold move for a huge designer brand like Kate Spade, but the company's Executive Vice President and Chief Marketing Officer, Mary Beech, said they're “committed to digital innovation,” and designing for “customers who live a life on-the-go.”

Kate Spade will offer several types of bags with Everpurse's embedded charging technology. The collection will includes a $198 wristlet, a backpack and tote that cost about $400 each and a “top of the line” tote that costs about $700. This partnership represents a shift from Everpurse producing their own line of bags, to instead partnering with companies to license out the technology. The Kate Spade bags are expected to be available by fall.

Everpurse was founded in 2012 ago and got its initial funding through a successful Kickstarter campaign. However, they've recently been the subject of some bad press stemming from customer complaints. According to an article from the Chicago Tribune, some customers have been waiting over a year for their orders to be fulfilled. There have been claims that those who have requested refunds have no received them, and that, overall, the company has done a poor job communicating with customers. 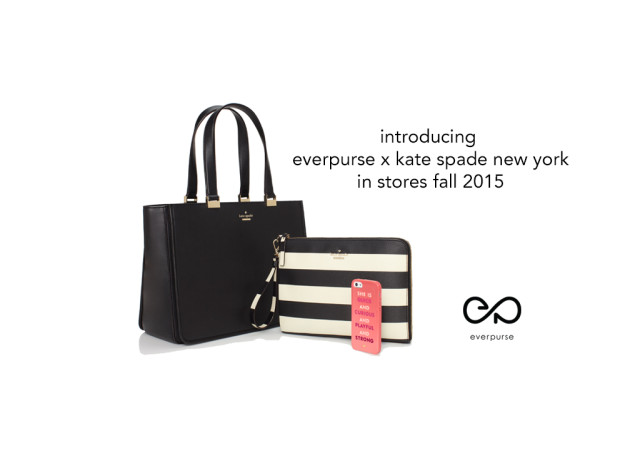