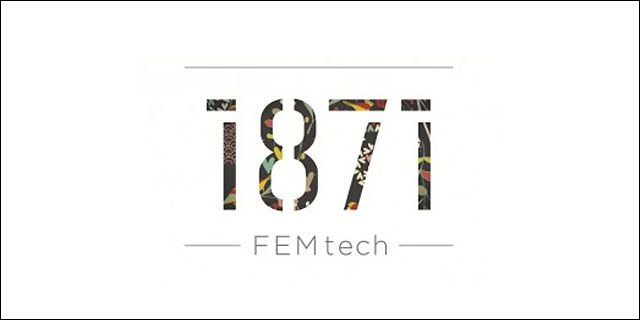 On Tuesday, Chicago's 1871 announced that it plans to launch 1871 FEMtech, an incubator specifically created to support women entrepreneurs and to grow the number of female-owned startups. The incubator is another program backed by Google for Entrepreneurs' #40Forward campaign, an initiative that involves funding 40 organizations to help increase the presence of women entrepreurs in the tech industry. The project is also backed by the Lefkofsky Family Foundation – founded by Groupon CEO Eric Lefkofsky – and Motorola Mobility.

“Women-owned technology businesses have grown in number and reach in recent years, and we are hopeful to see more of these exciting companies doing great things as a result of our new incubator,” said Howard A. Tullman, CEO of 1871, in Tuesday's press release.

According the release, 1871 expects between 10 to 15 female-led tech startups to take part in the program, and will be selected not solely from Chicago, but from around the world. Compared to the typical incubator experience, 1871 FEMtech will offer mentorship and programming aimed specifically for female entrepreneurs. For instance, a flexible yet rigorous schedule structured around work-life balance, as well as access to and mentorship from top female business leaders. The Chicago Tribune also reported that services for mothers in the form of child care or day care may be provided.

This news from 1871 is encouraging for women entrepreneurs, especially for those in the tech industry, where men continue to dominate. According to the U.S. Department of Commerce, women hold less than 25 percent of all STEM jobs – a depressingly low number. The campaign by Google to increase women's presence in tech aims not only to improve that number, but also to dispel the stereotypes surrounding more technical jobs. The 1871-Google initiative is just one of many projects that Google's #4oForward campaign will be launching this year. Just last week, UP Global announced its Startup Women initiative, aimed at helping women entrepreneurs launch 1,500 startups in 2014.

1871 FEMtech expects applications to be available by this summer, with the first class of startups as early as the fall. For now, you can sign up on 1871's website to receive updates on the incubator.