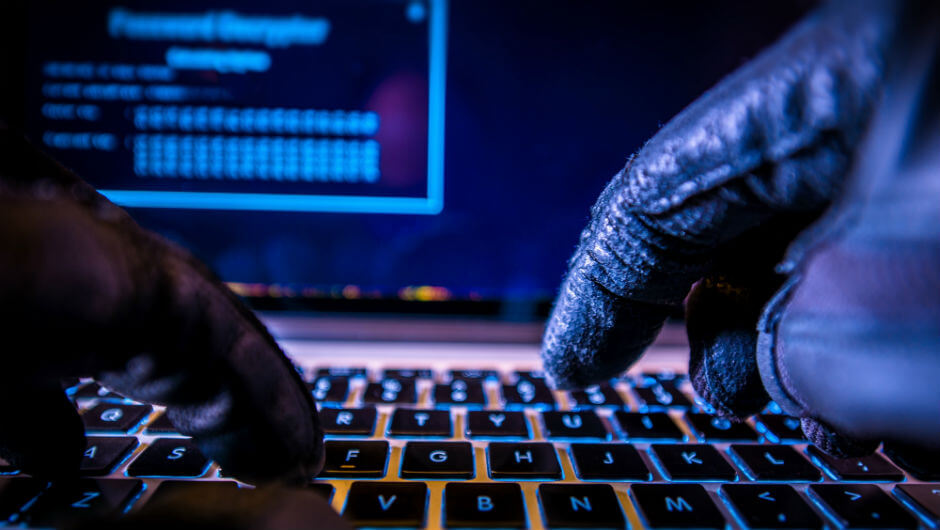 Yesterday, a Massachusetts man was sentenced to ten years in prison and ordered to pay $443,000 in restitutions for perpetrating a cyberattack against a children’s hospital in Boston.

Following a high-profile custody battle involving Boston Children’s Hospital and Connecticut teenager Justina Pelletier’s parents, hacktivist group Anonymous decided to start a campaign in order to force the hospital to return the teenager to her parents.

Martin Gottesfeld took up Anonymous’ mantle and co-ordinated a Distributed Denial of Service (DDoS) attack to shut down the hospital’s operations.

Back in 2014, Boston Children’s Hospital stirred-up a hornet's nest of religious and right-wing political groups after it determined that Pelletier’s condition was psychiatric in nature and kept her at the hospital, arguing that her parents were interfering with her treatment. 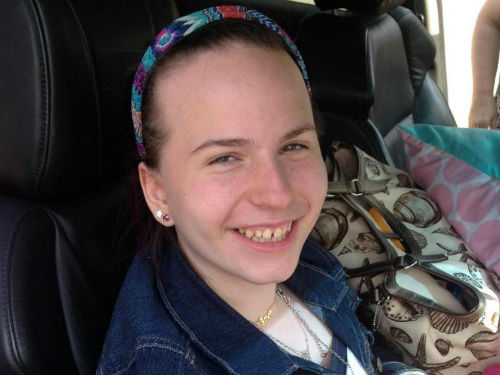 Then, he decided to take things a step further and begin his DDoS attack. DDoS attacks happen when a huge amount of traffic is sent to one IP address or website in a short space of time. Gottesfeld’s operation saw him hijack over 40,000 wireless routers in order to direct traffic to the hospital.

His efforts worked. Authorities have said that Gottesfeld’s attack disrupted the hospital’s day-to-day operations, as well as its research capabilities. This almost certainly endangered the lives of patients.

Why Has it Taken so Long for Gottesfeld to be Sentenced?

While the attack happened in 2014, and Gottesfeld has been in police custody since 2016, this case has dragged on for a number of reasons.

After Gottesfeld’s attack in 2014, law enforcement managed to identify and locate him thanks to a YouTube video he posted. However, after searching his house, the authorities did not arrest him.

Clearly spooked by the incident, Gottesfeld made an audacious attempt to flee the US by renting a powerboat and heading for Cuba (it’s unknown whether his plan was to make the 1,400 mile trip from the Massachusetts coast to Cuba, or whether he intended to set off from somewhere closer, such as Florida).

Either way, his boat broke down and Gottesfeld’s SOS call was answered by a Disney cruise ship. Ironically, his life was saved by a boat owned by a children’s brand, after his own activities had put so many children’s lives at risk.

The Disney cruise ship returned him to the US mainland, where he was promptly arrested. But wait, there’s more.

Judge Nathaniel Gorton in Boston said to Gottesfeld “Make no mistake, your crime was contemptible, invidious and loathsome.”

Assistant US Attorney David D’Addio said of Gottesfeld that he is a “self-aggrandizing menace” and “it is terrifying to contemplate what he will do with the next cause he adopts.”

However, Gottesfeld seems convinced that his cause – which endangered many innocent children and their families – was noble: “I wish I could have done more,” he said. Dana Gottesfeld, Martin’s wife, echoed his sentiments in a statement to ZDNet:

“[The sentence was] incredibly harsh and way more than people usually get for CFAA violations.
“It's also a really stark contrast that Marty got 10 years and Boston Children's Hospital, who literally abused a child, are protected from any kind of accountability”

Read more about security, privacy and hacking on Tech.co