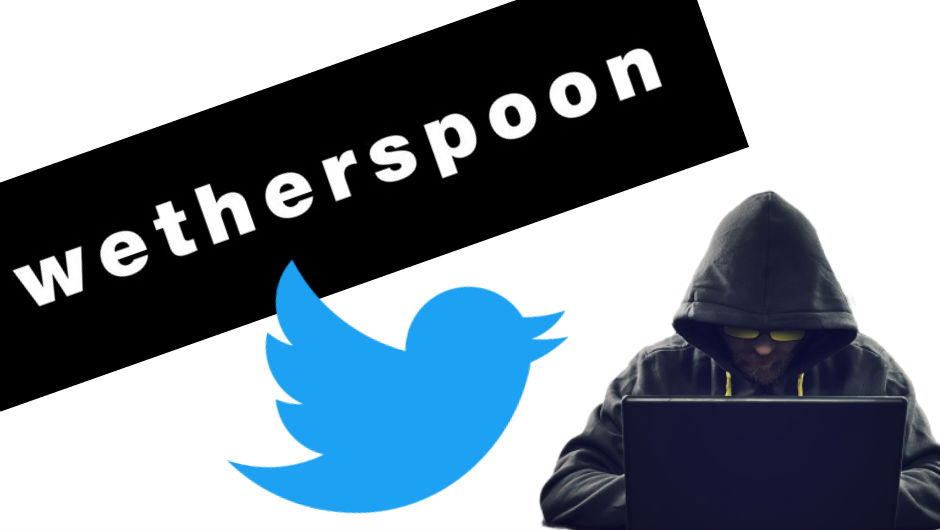 In a low-key but important court judgement last week, Twitter has been compelled to reveal the user behind an account parodying a British business.

In an oral judgement, the UK High Court ruled that Twitter has until mid-January to reveal who is behind two accounts parodying British pub chain, JD Wetherspoon. The social network did not challenge JD Wetherspoon’s application, or the court order itself.

While some may see this as creating a precedent against internet privacy, the case was motivated by potential defamation caused by the parody accounts.

Despite being one of the largest pub chains in the UK, JD Wetherspoon doesn’t have any social media presence. That’s because chairman Tim Martin decided to shut down the company’s Facebook, Twitter and Instagram accounts in 2018. Martin cited the negative effects of social media on society, as well as concerns about data misuse and privacy.

This meant that the two accounts impersonating JD Wetherspoon on Twitter were the only “representation” of the company on the platform.

The accounts, @Wetherspoon__UK and @SpoonsTom, tweeted humorous fake updates and replies to customers who mistakenly believed that they were contacted the real pub chain. While some of the tweets were fairly harmless, others could have had effects on Wetherspoon’s trade. For example:

Other tweets could arguably have damaged the chain’s reputation in the eyes of customers:

According to JD Wetherspoon’s barrister, the latter tweet led to a man attending the company’s AGM to ask some:

This confusion over whether the parody accounts were, in fact, the accounts of the real pub chain was the primary motivating factor behind the decision.

Could Twitter be Forced to Reveal All User Identities?

Almost certainly not. This case seems to be unique to the Wetherspoon case, given that the real company had no presence on social media and was being impersonated by a parody account that was just plausible enough to confused customers.

However, the fact that the court’s decision was an oral judgement, rather than a full court ruling with wider ramifications, would seem to suggest that the courts have no interest in taking this further or setting a legal precedent.

It’s also important to note that this is a UK-specific case, and is not binding for Twitter users in other countries. Nor does it have any impact on other parody Twitter accounts.

What is JD Wetherspoon?

JD Wetherspoon pubs – commonly known as Wetherspoons or simply “Spoons” – have become something of a cultural phenomenon in the UK.

The chain operates around 900 pubs in the UK and offers drinks at bargain prices, as well as an extensive and affordably priced food menu. A number of its pubs are located in restored historic buildings across the UK, many of which are subject to Grade I and Grade II listing, making them undesirable or for property developers. 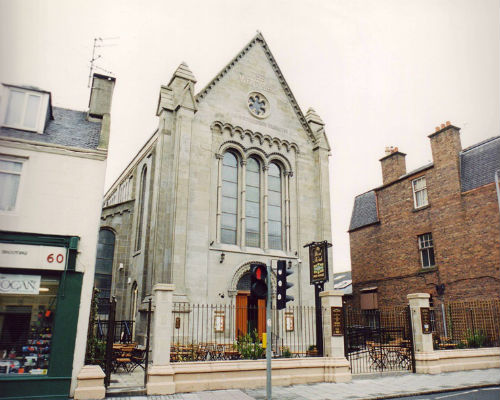 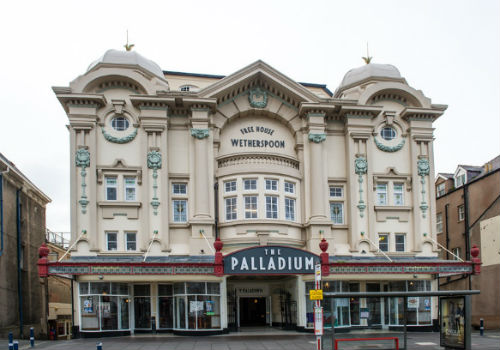 The East Kirk, Ayr and the Palladium, Llandudno (top and bottom)

All of this has made Spoons one of the few British institutions that appeals to all age groups from cash-poor students, to football fans, mothers’ meetings and pensioners.

Tim Martin, the company’s chairman, is also a larger-than-life figure, appearing on national TV as a pro-Brexit advocate and campaign donor.

Read more about technology and the law on Tech.co