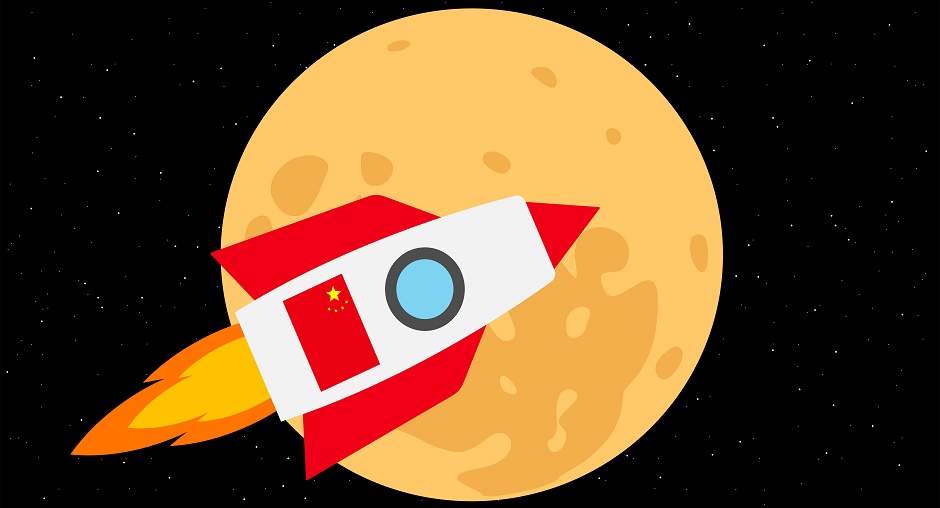 Chinese state television is reporting that China's attempt to land on the dark side of the moon has been successful, with lunar craft Chang'e 4 touching down at 10:26am, Beijing time. It marks the first time that man has landed on the side of the moon that faces away from the earth.

It's a huge achievement for China, and for space exploration in general. While all eyes have been on potential Mars ventures in recent years, there's still plenty that we don't know about the moon, with large portions of it unexplored.

So why did China decide to visit the moon in 2019, and what can we expect from its findings?

What Has China Achieved? 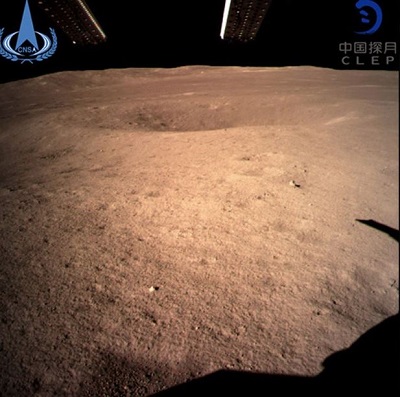 In landing a lunar module on the far side of the moon, China has achieved a first in space exploration. While the side of the moon that faces us has been charted extensively, walked on, driven on, and even been host to a round of golf, the so called ‘dark side' of the moon has been fairly elusive.

Thanks to the moon's rotation, the far side of the moon can not be seen from earth, and naturally, it's trickier to get to. While it has been photographed extensively, nobody has ever had a close-up look at it, with all landings up until now happening on the near side of the moon. The Chang'e has changed all that.

Although originally planned for 2015, the rocket carrying the model launched on the 7th December 2018, due to numerous delays and issues. The module reportedly touched down with a ‘smooth and precise' landing on the morning of 3 January. The module's designer, Sun Zezhou, was quoted as saying that it “hit the bull's eye”.

The module's rover will descend onto the moon's surface shortly after landing.

Why China Wants to Grow Potatoes on the Moon

We don't know all the reasons that China wants to explore the far side of the moon, but it's clear that one of the reasons is to analyse the moon and conduct experiments, including, among other things, growing potatoes on the moon. Hey, if Matt Damon can do it on Mars…

However, more so than intergalactic farming, it's the statement of achievement that China is chasing. In 2013, it soft-landed the Chang'e 3 on the moon, a feat not accomplished by any country since 1976. This helped to signify China's commitment to space, an ambition that has paved the way to its latest successful landing on the far side of the moon.

The rover will also explore what resources occur on the moon, including water, naturally, as well as using the moon as a platform from which to ‘listen' to the deeper reaches of space, which could yield better results than ever before, thanks to the fact that it is shielded from interference from Earth.

In order to relay this information back to earth, China launched a satellite earlier in the year specifically to enable communication with the module. Otherwise, its hidden position would mean that without a dedicated satellite to bounce signals from the far side of the moon, it would be uncontactable.

What's on the Far Side of the Moon?

Is there anything worth finding on the far side of the moon? Outside of a lunar module and some potato seeds, we simply don't know what's there. Yes, chances are that it could be exactly the same as what's on the near side, but without investigation, it's impossible to say.

This is exactly the reason why China is there now, and why it's such a big milestone. One of the key goals of space exploration is discovery, and while water or little green men would be an impressive find, it's just as important to verify current theories, even if they're not as headline-grabbing. 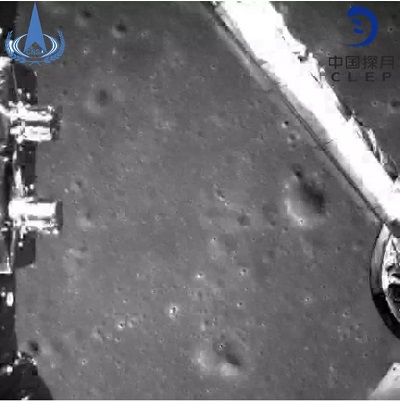 China's module has landed in the South Pole-Aitken basin. This is the largest and deepest crater on the moon, and one that excites astronomers, as it could be key to discovering more about the moon, beyond its surface. The deeper recess could mean access to minerals on the moon that have as yet been undiscovered.

The far side of the moon has been host to plenty of speculation over the years. During the height of the Cold War, officials at the Pentagon were concerned that the USSR was planning to explode a warhead on the other side of the moon as a display of power. Documents surfaced in 2010 that implied this intel was correct. It was dubbed ‘Codename E', a plan originating in 1958 that aimed to reach the moon then photograph the far side, culminating in a nuclear strike.

At the same time, the United States Air Force was also planning to detonate a nuclear warhead on the moon, with its secret Project A119.

Only slightly more outlandishly, there are also plenty of rumors about extraterrestrial activity on the far side of the moon. These include some theories about an alien ‘castle' settlement, and a top secret ‘Apollo 20' mission that confirmed contact with aliens (though this turned out to be an elaborate internet hoax).

The Race to Mars

You could be forgiven for thinking that the moon is a bit old hat these days, what with all the current space travel talk seeming to focus on Mars. With the likes of Elon Musk set on getting to the red planet, it's very much the planet du jour. China seems to think so too, and plans to launch its first Mars probe in 2020. With less than ten Mars landings achieved to date, there's still a lot to learn. China intends to collect samples and explore the surface of Mars with a dedicated rover.

As for man making it to Mars, there's a lot more speculation than action. In 2010, President Barack Obama approved a plan for NASA to send a crew to orbit and land on Mars by mid-2030. It seems that these plans may have been scaled back a little, with President Trump since promising to land a man on the moon again first, although there has been no clear details about these intentions beyond the initial statement.

China is committed to space travel, intending to also put a man on the moon within the next ten years, as well as building a base there – it also has plans for a permanent space station by 2022. There's a fair chance that the next voices we hear from the moon won't be American.