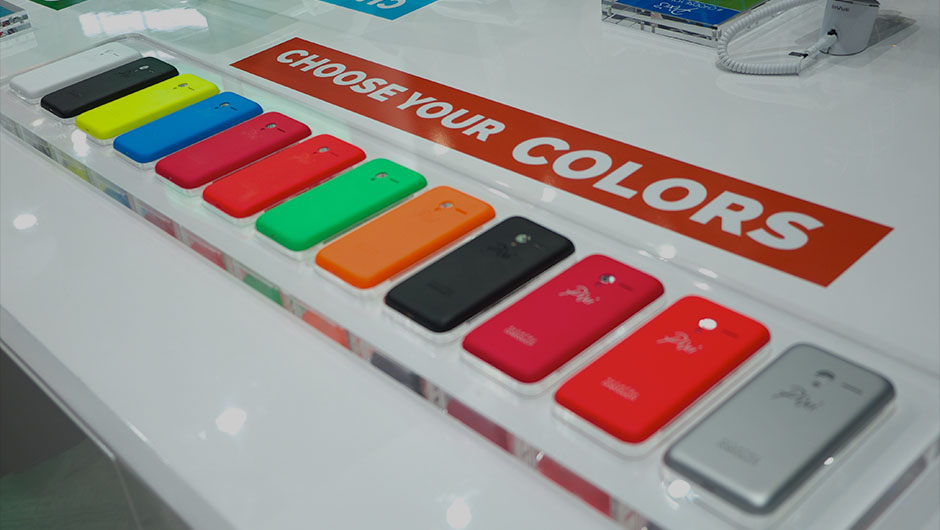 When we think about the smartphone market, we automatically think of brands like Samsung or Apple taking up the first spots (at least in terms of sales). And, in fact, that is true – according to data from IDC, in the second quarter of 2015, Samsung was, by far, the smartphone brand with the most sales, with Apple coming second. But what about third and fourth places? Those go to Huawei and Xiaomi, two Chinese brands that many people are not familiar with.

As most of us are aware, most (if not all) components of our smartphones are built in China. So, after years of building components for foreign brands, Chinese companies had the necessary know-how to launch their own brands, and so they did. Huawei, Xiaomi, Lenovo, Meizu, Oppo or Elephone are just some of them.

But what makes people opt for these phones? Most likely, the price/quality ratio that these phones have. You can easily get a smartphone with a 5″ screen, 2GB of RAM and an octa-core processor for $150, or even less. Going higher in price and specs, the Elephone Vowney, with a 5.5″ screen, 4GB of RAM, a deca-core 1.9GHz processor and a 21.0 MP main camera will be sold with the price tag of $299 – for example, the recent Apple iPhone 6S has half (or even less) of these specs and retails for $649. 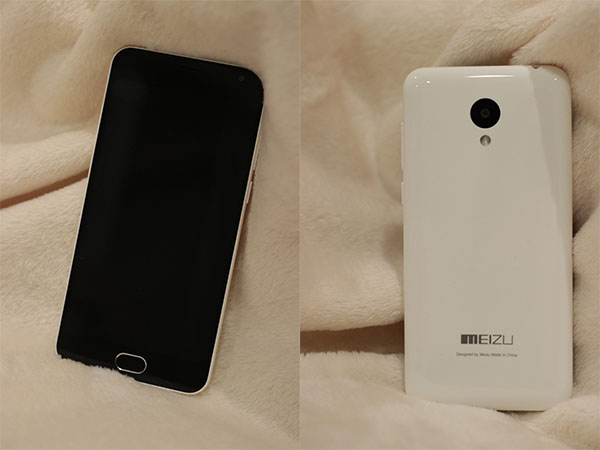 Giving a more personal example, I currently own a Meizu M2 (pictured above), which I bought from GearBest for less than $110. It has a 5″ HD screen, 2GB of RAM, a quad-core 1.3GHz processor and 16GB of internal storage, with a 5MP frontal camera and a 13MP back camera. All this in with a custom firmware based on the 5.1 version of Android, FlymeOS. This firmware has a very neat and clean design, which I find great: 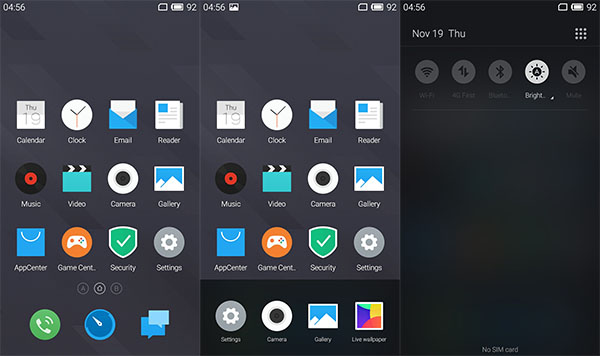 This phone has some interesting features, like a single navigation button on top of buttons for volume and power. That button is, at the same time, both the Back and the Home button – to go back, I simply have to touch it, and to go the home screen, I have to press it. In addition, by swiping on one of the two parts on the side of the button, I can open the Recent apps menu (like it is seen on the picture above, in the middle screen).

Wrapping up, this is an excellent phone for me, especially with its really low price tag, and I recommend it to everyone wanting a good phone but not having big bucks to buy a flagship one. Having bought it from an online store, I can have some troubles with warranties and fixes if they are needed in the future, but that is not a concern because it was really cheap.

And this is exactly why the Chinese smartphone brands are becoming more and more successful: they deliver great devices with low prices, and they are actually more reliable than their general reputation might indicate. Chinese smartphones are an excellent option for everyone, especially now with Christmas right around the corner.