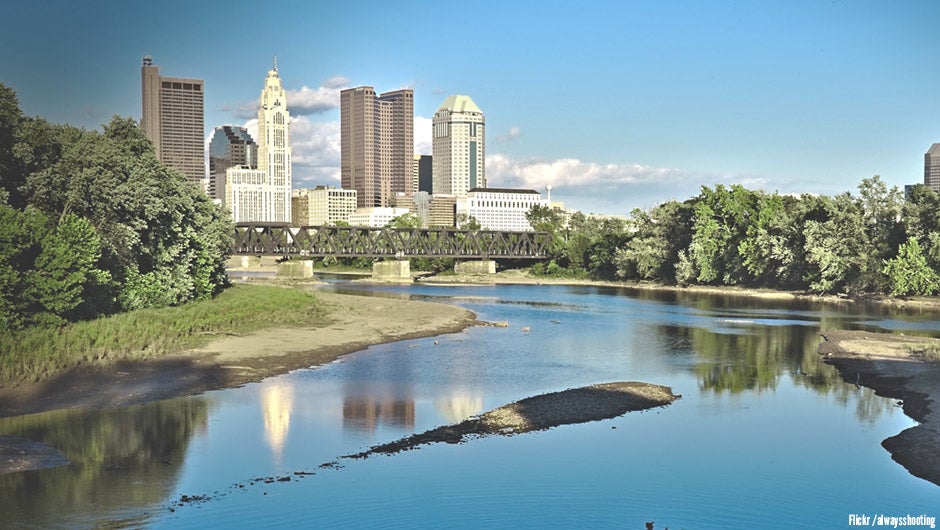 When you think of cities with bustling startup scenes, Columbus, OH is probably not one of the first that spring to mind. But what does come to mind when you think of Columbus? A modest, Midwest, blue-collar city? The home of the Buckeyes and the original Wendy's? You probably don't know that Columbus was ranked one of the smartest cities in the world in 2013 by a think-tank called the Intelligent Community Forum; it was the only US city that made the list. It was also recently ranked one of the 10 best job markets in the US by Ziprecruiter. It's a city full of smart and hardworking people, and it's finally coming into its own.

One thing that makes Columbus's startup ecosystem so unique is that it's in the process of maturing and focusing on sustainability. Unlike most Midwest cities, Columbus is relatively new and doesn't have the history of industry that other cities do. According to head organizer Brian Zuercher:

“Many ‘Midwest' cities have a legacy industry or persona that they are fighting to become something else. In Columbus we are a relatively young and new city for this country and are developing our identity alongside the macro trends of fast urban growth. A cool part of Columbus is how it builds sustainably. I expect our startup ecosystem to continue to evolve in that way as well. The Columbus startup scene may not be the flashiest or loudest, but I expect we'll see long-term sustainable companies and growth happening.”

From May 2-6, the conference will take over Columbus' Brewery District (party!) for a packed program of events suitable for all levels of startups, tech enthusiasts, investors, and anyone else who is interested in innovation, industry, or the Columbus startup ecosystem.

The Columbus startup ecosystem isn't necessarily centered around tech, so this year's programming has been designed to reflect the city's specific startup needs.

“To Columbus a startup may be related to food, healthcare, fashion and retail, technology and the arts,” said Zuercher.  “As a result in 2016 our programming reflects what we heard from the attendees and community as areas where people in Columbus are investing time, money and energy.”

The week will focus on several horizontal tracks that address broad categories including design, diversity, entrepreneurship, finance, food and beverage, insurance, marketing, retail, social enterprise and technology. The week will also feature over 150 speakers, including:

In the middle of all of the excitement will be the Chase Basecamp. It will serve as the hub of Columbus Startup Week and offer a place for attendees to hangout, network, and recharge (both physically and their electronic devices). Throughout the week, Chase Basecamp will also be hosting lots of activities including happy hours, speakers, panelists and one-on-one mentor sessions featuring CEOs, entrepreneurs, and developers from around the city.

Chase chose to sponsor eight cities for this year's tour of Startup Weeks. They chose the cities that they felt had the most unique startup ecosystems. Their goal is to bring together leaders, technologists, enthusiasts, and supporters from these cities to encourage and foster community to make the ecosystems even stronger.