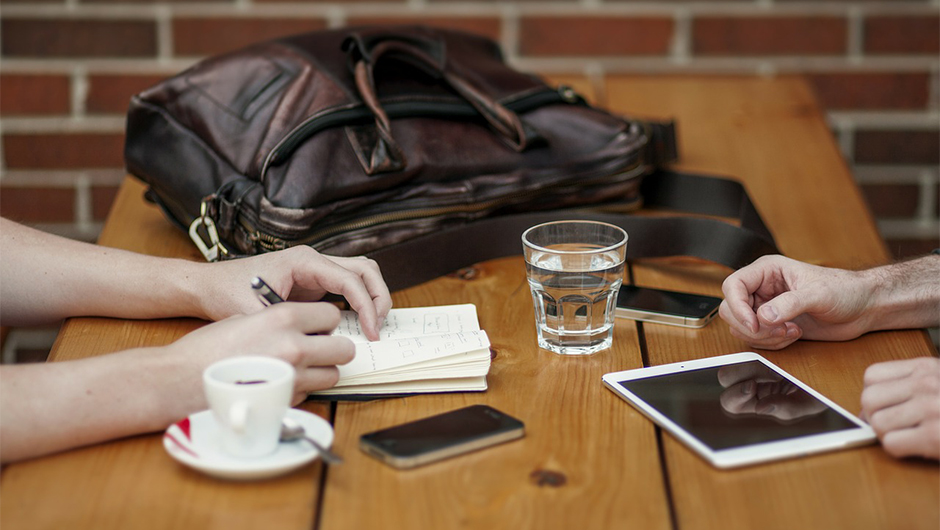 Having a mentor while building a business can help founders get through the tough challenges of startup life and give them a heads up on what's around the corner. Jacqueline Ros, CEO and founder of Revolar, talks about what she learned at Techstars and having Brian Cornell, Target’s CEO as a valuable mentor.

This summer, I was honored to have Brian Cornell, the CEO of Target, as a lead mentor to Revolar. I had no idea what to expect when I first met Brian. I had, of course, read all about him and was excited to meet the man who had gone undercover in his own business to hear out what his guests truly wanted.

I’ll never forget our first meeting. I wanted to learn from him what it took to be the CEO of a massive business and a ubiquitous brand. My first question was, “What does it take?” His answer caught me off guard and still makes me smile. In essence, Brian told me that a CEO needs to be very self-contained, calm in the midst of chaos, and you can’t let what is happening in one area impact your ability to focus on what is in front of you.

The DNA to Care

During my first few weeks at Target HQ, I noticed employees taking a lot of pride. I saw his team take pride in having stood on the right side of history, pride in the innovation he was bringing to Target. But I knew that could not have been an easy decision to make, so I asked him, “Why?”

His answer moved me. Brian walked me through the history of Target. He told me it was in their DNA to give back to communities. Since day one, Target has given 5 percent of their profits back to the community. That’s millions of dollars every week! I also learned that Target was also the first retailer to feature African American models in its advertising? Brian taught me that it was in their DNA to care.

During our next meeting, I asked him about communication and how he bests communicates new things to his team. Communication in any business is difficult, but I couldn’t even fathom what that looks like with 340,000 employees.

He told me to keep my communication simple enough that a child could follow along. People have a million things running through their minds and it’s your job to make the message as simple and concise as possible so that a wide and diverse group of people can immediately follow along.

Continuing our discussion on presenting information, Brian told me that I should break it down into three areas: thoughts, learnings and actions.

There’s one thing about mentorship that I think many people misunderstand. It’s not a take-take relationship and it’s not about having someone’s ear. Mentors are friends whose advice you actually take.

Mentorship is friendship with a focus. They are the friends that help turn your hurdles into leaps of progress. My team and I have made friendships this summer that will span the rest of our lives. We’ve made friendships that have positively impacted not only the trajectory of our business, but helped us grow as individuals.

The best part? Mentorship, like friendship, doesn’t end just because the program is over. Thank you to Brian and to all of our Target mentors for an incredible summer I’ll never forget!

Read more about the benefits of a mentor at Tech.Co.

Jacqueline Ros is the CEO and Founder of Revolar, Inc. Revolar is a wearable technology that empowers your loved ones with unique intervention solutions. You press our hidden button and in under a minute your loved ones know where you are and that you need help. Visit revolar.com to learn more.