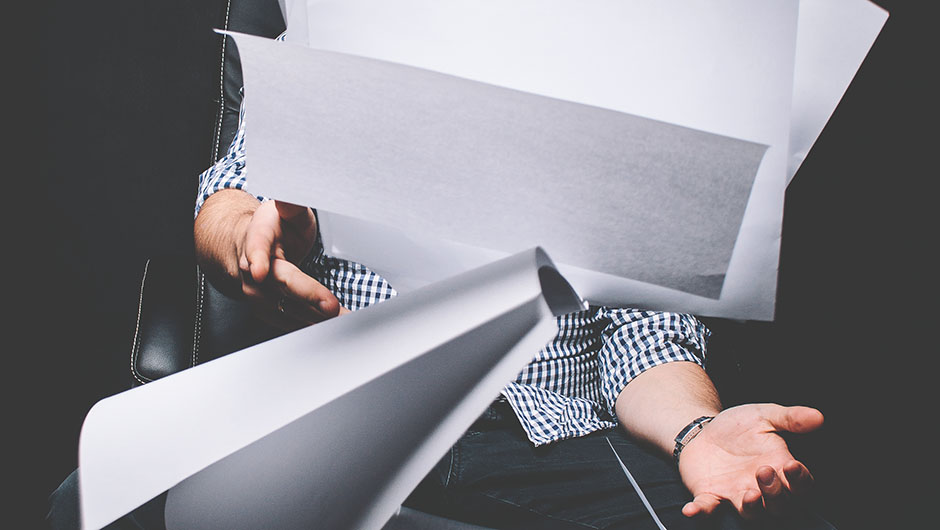 You don’t need to look far to see what is currently troubling us, a quick glance at the most popular search terms on Google shows that we’re all a little confused by the Internet of Things (IoT). Many of us don’t know what it is and many more don’t know whether it will impact their life or business.

The Internet of Things isn’t actually a new concept. Despite all the recent publicity surrounding it, the tech and IT world have been discussing it for decades. In 1989,  the first Internet-connected device was unveiled by John Romkey, who successfully connected a Sunbeam Deluxe Automatic Radiant Control Toaster to the Internet.

The principle of the Internet of Things is actually pretty simple – it’s merely connecting devices over the Internet and enabling them to talk to other applications and each other. One of the more well-known and talked about applications is the smart fridge, the concept that your fridge can tell you when you’ve run out of your favorite cheese; the device could alert you that it was out of date or if you’d used the last piece.

It’s becoming more visible in the home heating and energy arena, possibly because of a government push for the rollout of smart meters. It’s actually a very handy tool and showcases genuine practical applications for the internet of things rather than just the more obscure or gadget led approach.   They have functions that allow users to turn the heating on and off remotely, adjust the temperature, and set it remotely to turn the heating back on a set times depending on the weather. Some of the more advanced features include the heating responding because you (and your smartphone) have left the building.

Like all new technologies there are security and privacy concerns over the IoT. The Internet of Things involves a lot of devices and systems in order to collect personal data and offer a useful experience to users. In the energy example,  the smart meter knows when you’re home and – more importantly – when you’re not which is rightfully of concern especially when the information is being shared with many devices and companies.

Security experts have voiced concerns that too much time is being spent on the gadgetry side of the IoT and not enough is being done to ensure security is being built in. To highlight their concerns, they have hacked several devices including baby monitors and smart fridges. On the whole the Internet of Things is still relatively small, so not worth the attention of large-scale hacking, as there is currently no financial gain to be had, although as it grows this is likely to change.

How Does the Internet of Things Affect Businesses?

Like most new technology the impact of the Internet of Things greatly depends on the sector you work in (as you’d expect the tech, IT, engineering and manufacturing industries will be at the forefront of using the technology effectively). For example, it’s good for organizing whether that be people, machines or tools; however, perhaps surprisingly it’s also being used by farmers to track and monitor their cattle.

In the IT sector the impact is far and wide, not just the implications of the devices and how they can be used by IT professionals but also the recruitment of new skill sets needed to develop the new technology.

The possibilities are endless and it’s very likely that connected devices will find a way into all business, in much the same way computers, the web and mobile have. If nothing else, an application that knows when you’re in need of a cuppa to increase productivity would be a very handy and worthwhile tool!

Michelle Hughes is a Digital Consultant working with SMEs to increase their digital footprint. Further details on her website: Digital Dinosaur