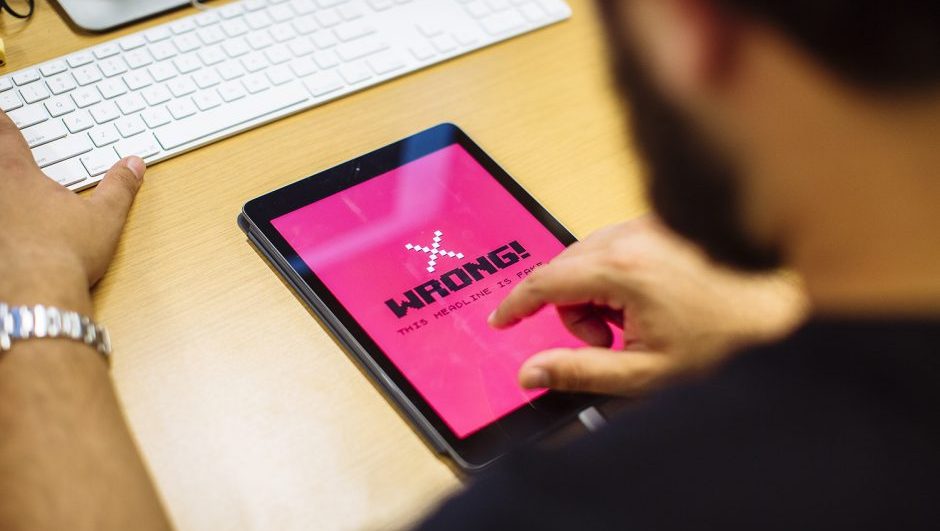 The term “fake news” has become all too familiar in the last year. Whether it's social media users pointing out that the article you shared was from a satirical website or the president talking about CNN, fake news has become a staple of our collective lexicon faster than “googling” or “FOMO” could've ever imagined. And rather than address the problem in a meaningful way, this company decided to make a game out of it.

ISL, a digital agency that focuses on inventing online and physical experiences for the world’s biggest brands, has just launched Fake News! The Game, an arcade game that lets you be the judge of whether a headline is real or fake. 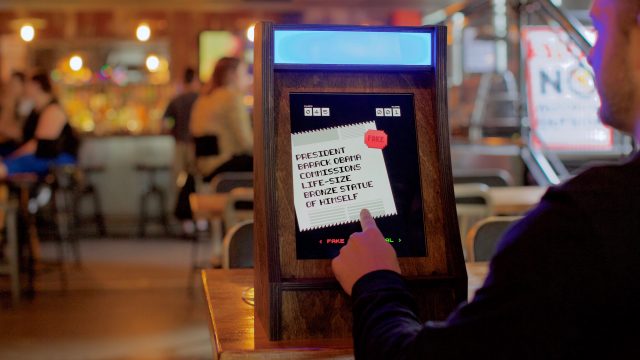 In the same vain as Tinder, Fake News! The Game allows users to swipe left or right depending on whether they believe the displayed headline is from a real, reputable news source or if it's a hilariously contrived fake news story.

All enjoyment aside, the need for this kind of game is more than apparent. The tidal wave of misinformation that has defined the political and societal landscape as of late is nothing short of world-ending. And with 64 percent of Americans admitting that fake news is making it impossible to decipher what's true and what's false, someone needed to step up.

“Stemming from our collective frustration with fake news' ability to spread like a virus, and after seeing Facebook, Wikipedia, and The Washington Post step up to create and promote instructive resources; we wanted to take a fresh approach to help increase news literacy by creating a game — even a game people might actually want to play,” said DJ Saul, CMO and managing director at ISL in an email to TechCo.

Will Fake News! The Game solve the misinformation problem around the world? Unless the average American starts getting their news from bar top arcade games, it's very unlikely. And while there probably are more constructive things we could be doing it solve the problem, a little bit of fun never hurt anyone.