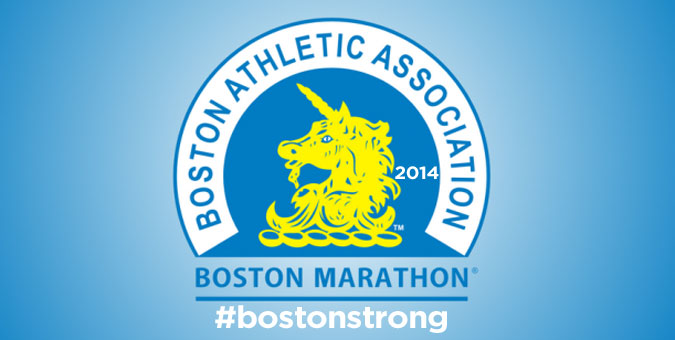 Today was a big day as the Boston Marathon resumed after last year's horrific bombing. A number of tech startup founders, investors and entrepreneurs participated, so we thought we'd show some support by pulling together some of the notable techie Boston Marathon finishers. Congrats to everyone who participated and our thoughts are with the families, friends and loved ones of those victims whose lives were taken and everyone who was affected by last year's attack.

Finished the Boston Marathon. Wearing my medal and I've got a big smile on my face

FINISHED. Can't believe I finished. Hardest thing I've done in my life, no doubt. Wouldn't have finished w/o @joemarchese #BostonMarathon

Just completed a 42.61 km run – What we do in life echoes in eternity. http://t.co/QSfwnfetxj #RunKeeper

26.2 today. excited, and grateful for the opportunity to run with #Boston. thanks to all for the support.

All right, THAT was my last marathon ever. #wickedhard #BostonStrong Keep calm and marathon on. pic.twitter.com/9qussgyV7c

The real post race recovery. No protein shake for me pic.twitter.com/neEw44vLOX

Selfie at start of #bostonmarathon with Larry R!! #BostonStrong pic.twitter.com/1ik3Pq73lE

Congrats to everyone who participated #BostonStrong!